Iceland is famed for its scenery and way of life, but its beer is worthy of a mention too. Its crystal clear waters are used to create Icelandic beer of exceptional quality with lager being the country’s style of choice, but the road to beer drinking hasn’t been easy. Iceland went through an extensive period of prohibition with beer being banned from 1915 to March 1st 1989 (other alcoholic beverages were released from prohibition earlier on), but despite that there are still several native brands to choose from.

The lifting of the ban even led to a new holiday being created. Beer Day is celebrated each year on March 1st, commemorating the fact that locals can now enjoy the refreshing taste of the beverage, and of course, a lot of beer is consumed. However, the ban has meant Iceland is largely a newcomer to beer drinking and the culture surrounding it with beer varieties having been few and far between over the last few years, but thankfully things are changing.

These days Iceland is starting to enjoy an increased level of choice, particularly when it comes to craft beer. This style was once unheard of but the rise of micro and home brewing has meant the country has more variety than ever before, even experiencing the likes of stout and IPA, with smaller producers creating speciality brews that easily rival the wares of the country’s main breweries (namely Ölgerðin Egill Skallagrímsson and Vífilfell).

And, if you want to experience the unique taste of Icelandic beer, you’re in the right place. Here at Beers of Europe we pride ourselves on sourcing the finest beers from across the globe, all of which can be delivered directly to your door, so make sure to consider adding Icelandic beer to your list and you’ll soon be tasting beer that comes from the cleanest, crispest Icelandic water for a taste like nothing else. 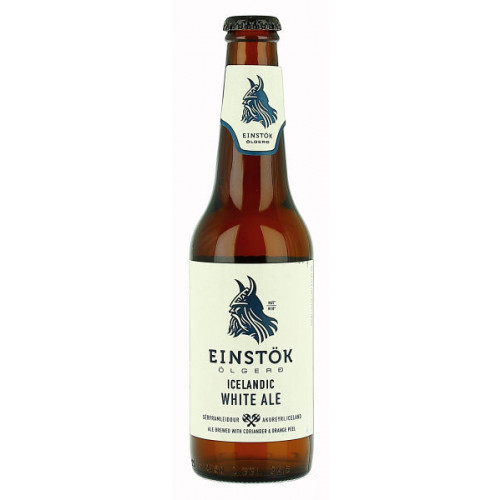 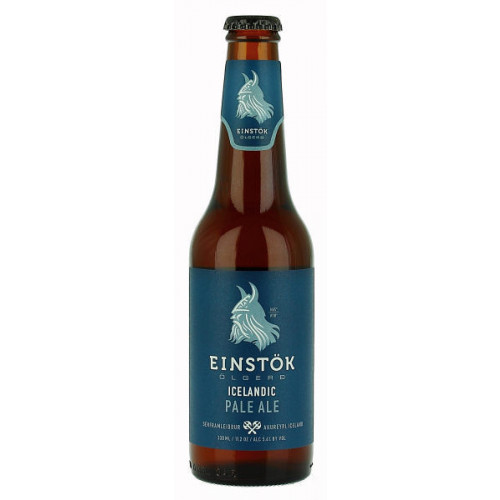 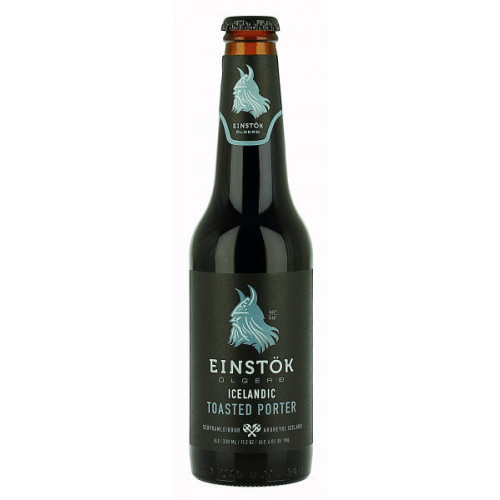