Beer brewing in Finland dates back centuries, and these days there’s a definite culture surrounding the beverage in the country. The figures speak for themselves—Finland is ranked 9th in terms of per capita consumption of beer, with most of the beers produced being of the pale lager variety, so it’s time to increase your repertoire and experience Finnish beer for yourself.

The history of Finnish beer
The country first started to get in on the beer brewing action as far back as the middle ages, and since that time there’s been a huge number of breweries (as well as independent outlets and brewery restaurants) established. The oldest Finnish brewery that’s still operational is Sinebrychoff, founded in 1819, and it continues to be one of the leading breweries in the country. Prohibition hit in the early 20th century although it didn’t seem to have a long-term impact on the brewing industry, and these days the local market is dominated by beers produced by Olvi, Sinebrychoff and Hartwall. However, there are several smaller microbreweries getting in on the action too, with a lot of them having been founded post-1985 to add plenty of variation.

Traditions and culture
Finnish people take their beer seriously, and that can be seen by the sheer number of beer festivals held on an annual basis. Suomalaisen oluen päivä, or Finnish Beer Day, is perhaps the most well-known with it being held on 13th October every year to celebrate the birth of Finnish beer and commemorate the founding of the Sinebyrchoff brewery. The country is also home to traditional and seasonal varieties that won’t be found anywhere else—Sahti (or juniper beer) is a Finnish beer with a distinctive banana flavour that’s still served at weddings and special occasions. It was traditionally made at home and is a practice that continues to this day, being the oldest tradition of beer making known to still exist. There are various styles of Finnish beer to choose from, and if you want to test them out for yourself make sure to take a look around and see what you can uncover. 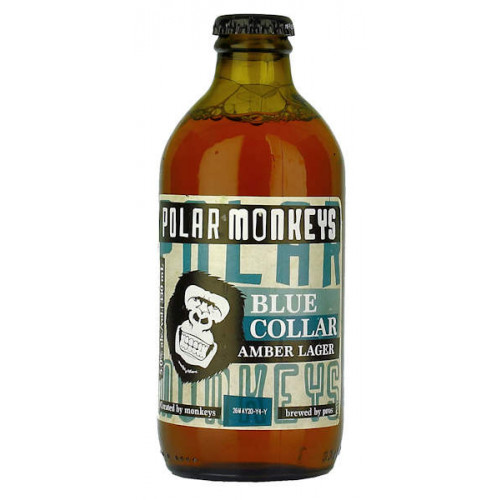 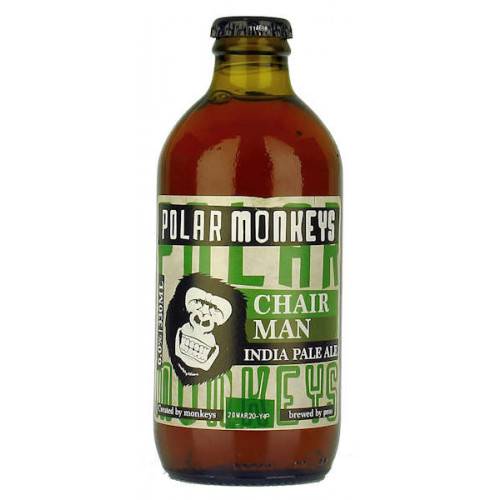 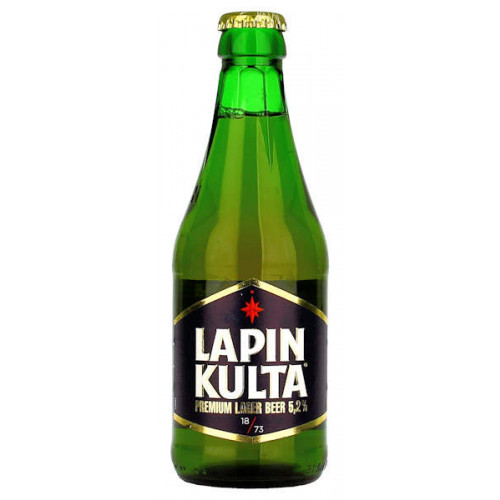