Estonia is one of those countries that may not initially appear to have a strong beer culture, but look a little closer and you’ll find that beer is actually firmly rooted in its history. Estonian beer brewing dates back as far as 500 AD when it was mainly used as a sacrificial drink, whilst the first official breweries were founded during the 13th century—they started to appear in larger villages to cater to the locals although home brewing continued to be a common practice, and it became so readily consumed that fees were added to its sale price. It was one of the country’s main drinks, and by the early 19th century more well-established breweries started to make themselves known.

One of the most well-known is the Saku brewery, established in 1820, and it’s been one of Estonia’s leading breweries ever since. It’s the market leader in the Estonian beer industry accounting for around 38.7% of the market share, and it’s joined by two other commercial breweries (A. Le Coq Tartu Õlletehas and Viru Õlu) which, when combined, account for a massive 95% of beer consumption. Of course, there are other options as well. Independents, brewpubs and microbreweries add some variation into the Estonian beer market and it’s enjoyed a period of healthy growth over the last few years—the home brewing revolution is starting to take hold with plenty of local brewers getting in on the action, and that means the industry is happily continuing to expand.

Want to taste Estonian beer for yourself? Then you’re in the right place! Here at Beers of Europe we can give you access to a great range of European and international beers to give you a taste of the continent, so take a browse for distinctive Estonian beers that will tempt your taste buds. 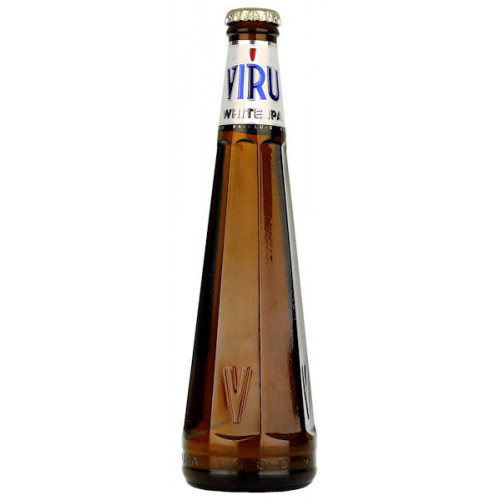 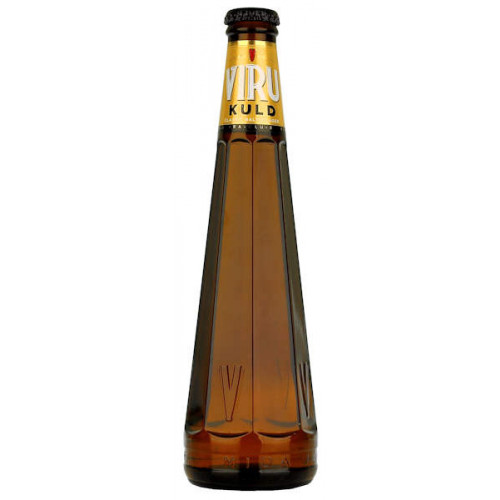 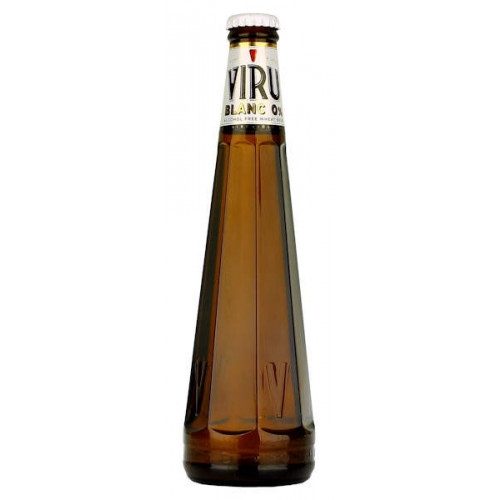 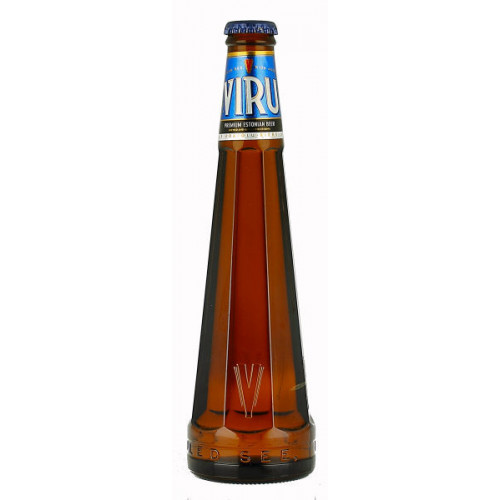 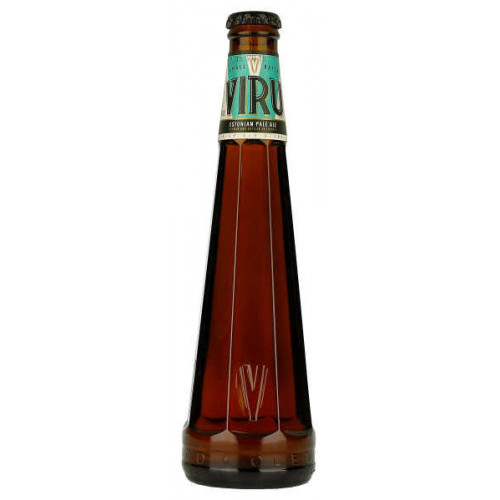 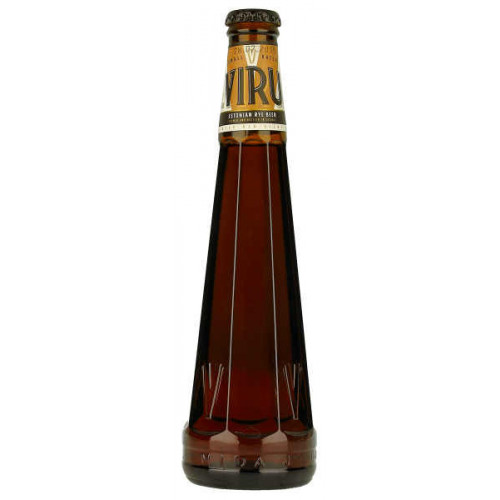