If the Czech Republic is known for anything, it’s the beer. Home of the first pilsner, the first Budweiser and even the likes of beer baths it’s got an incredibly long history and a clear association with the beverage, and it’s something the locals take very seriously. And with good reason—the country produces some of the finest brews known to man, with Czech beer being known across the globe for its level of quality and superior taste, so isn’t it time you got in on the action?

A long and illustrious history
Czech beer brewing goes back centuries, with the first brewery known to have existed in 993. In the early days a lot of production was centred around monasteries with wheat beers being particularly sought after, and since then beer brewing has gone from strength to strength. Pilsner Urquell was created in 1842, being the first pilsner ever made, whilst Budweiser came into being in the city of Budweis. Whilst the Czech Republic is primarily known for pale golden lagers you can find superb dark lagers, strong brews and even exclusive versions (such as unpasteurised varieties) only available in special Czech tank pubs, with the sheer variety of beers on offer being a testament to the history of beer brewing in the country.

Czech beer culture
Beer is a core part of national identity and there’s no denying that Czechs love the stuff (they’re the biggest consumers of beer in the world), but their love affair with it goes far deeper than simply drinking it—there’s a well-established culture surrounding the beverage, incorporating everything from beer spas and brewery hotels to various beer festivals held throughout the year, and with a lot of independent brewers being part of it there’s plenty of choice for discerning beer drinkers. The country is home to more than 100 breweries with a combination of big names and micro establishments offering a huge range of styles, and if you want to experience the delights of Czech beer for yourself just place and order and you’ll soon see what all the fuss is about. 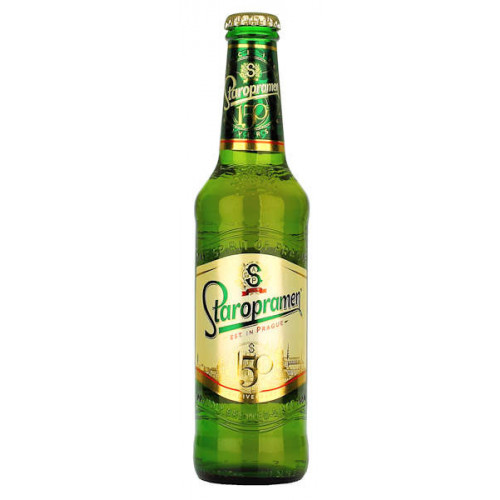 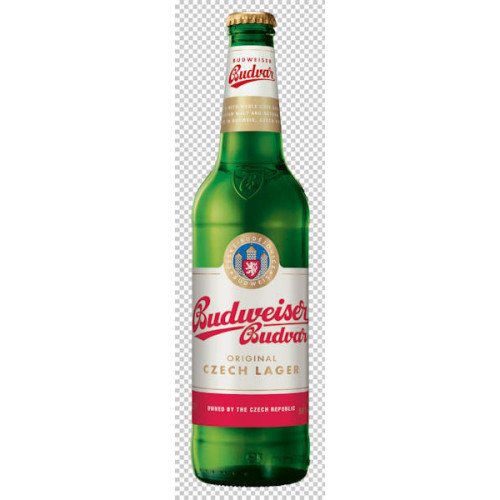 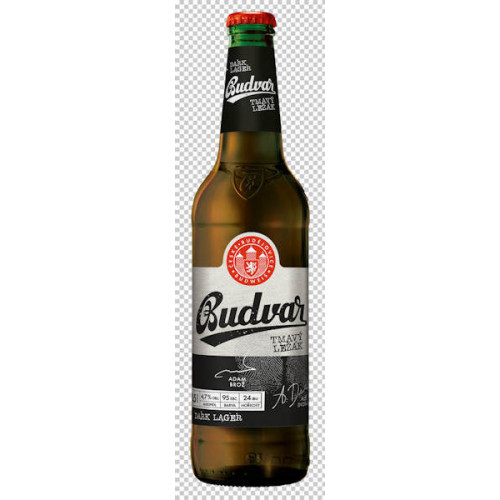 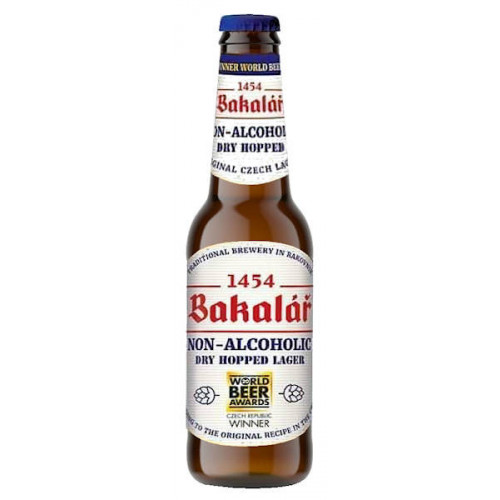 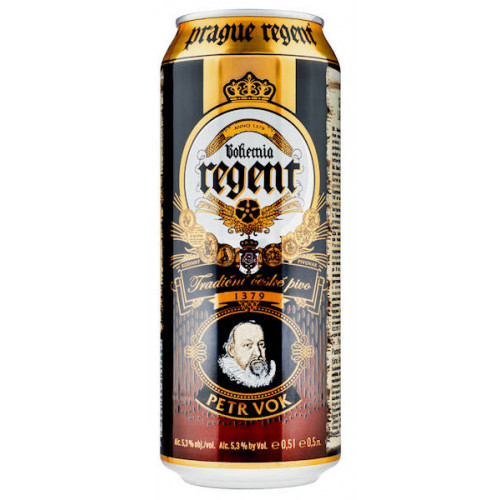 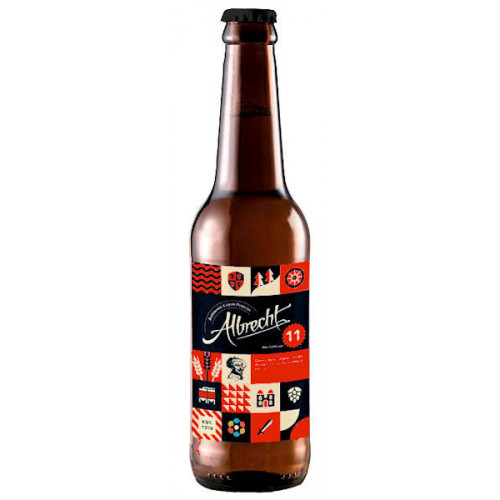 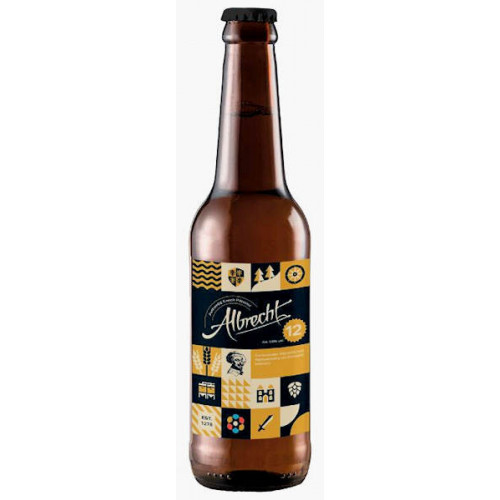 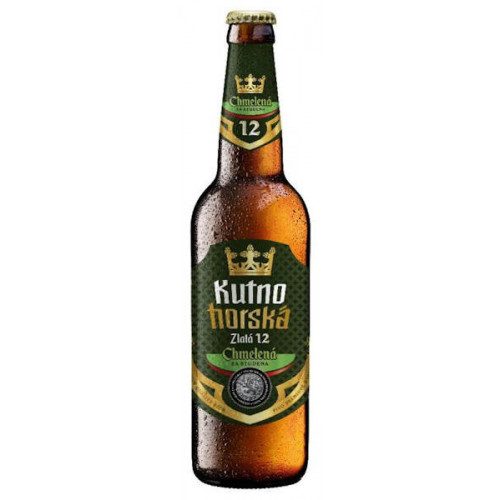 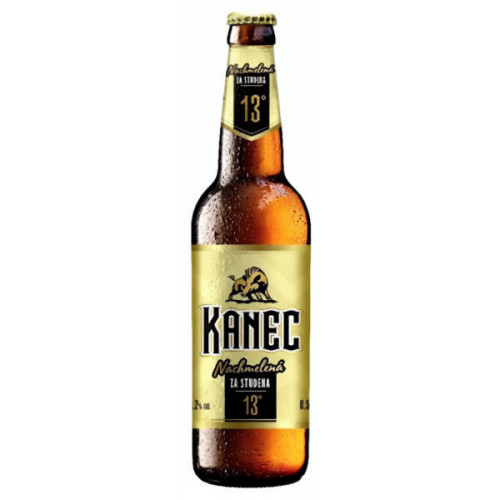 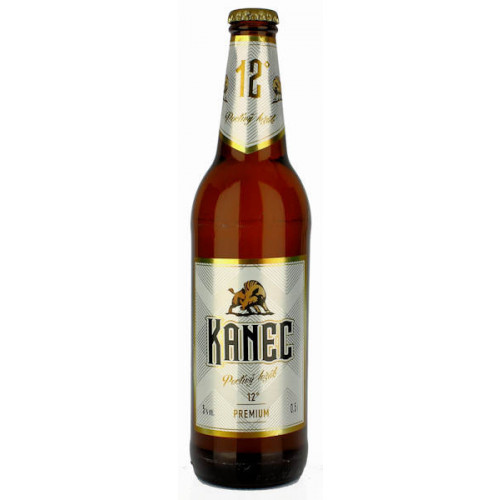 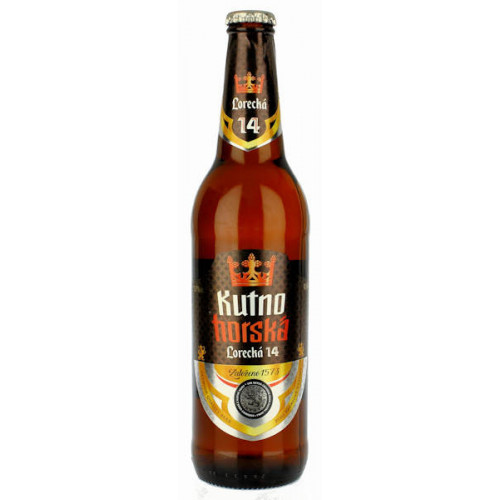 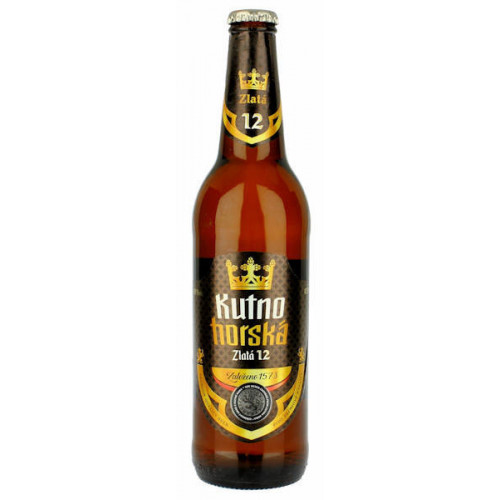 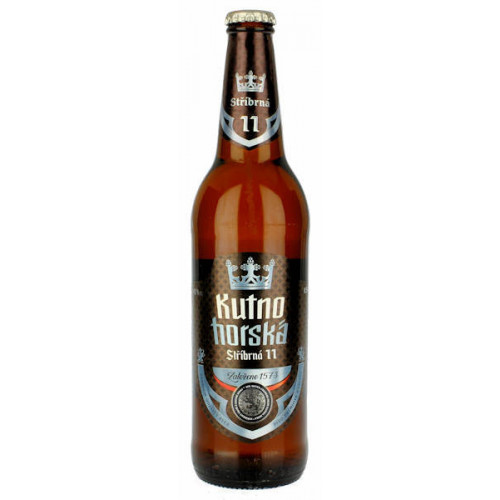 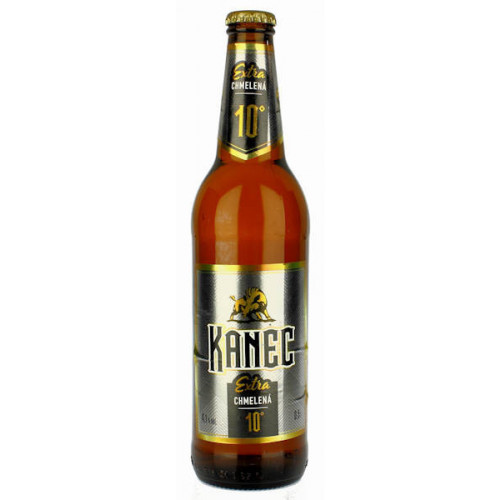 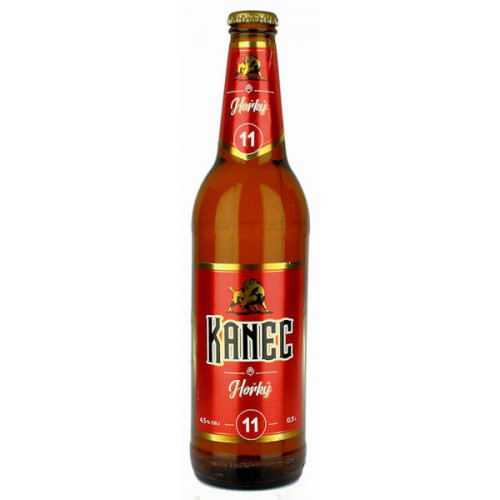 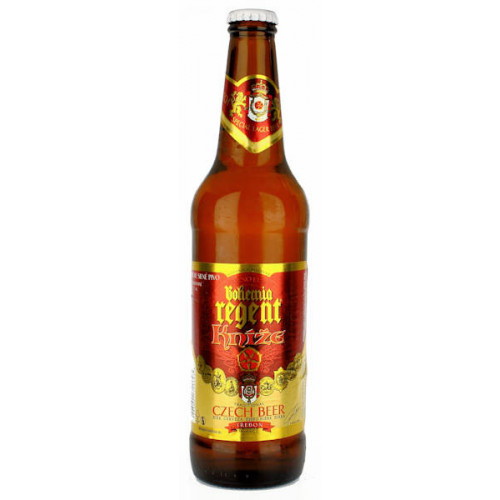 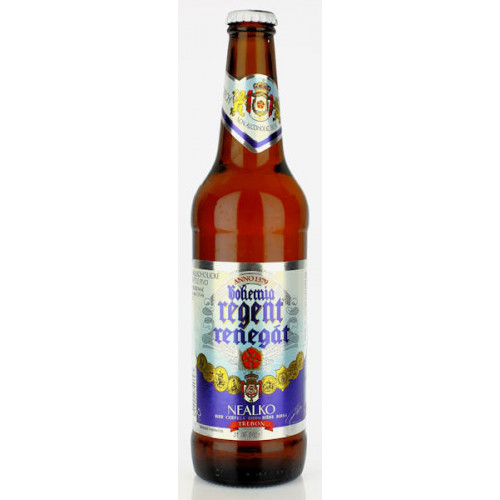 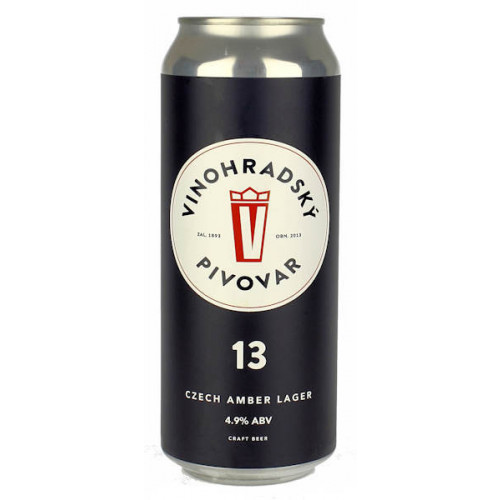 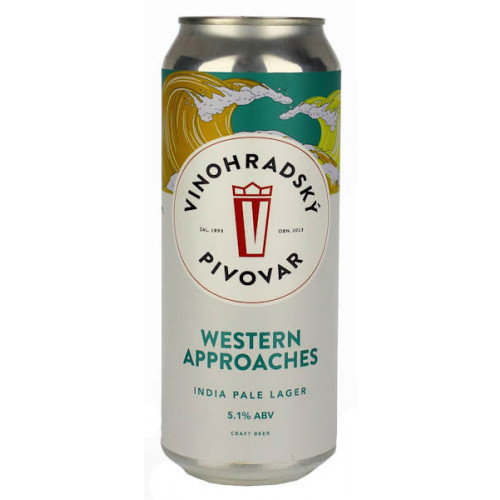 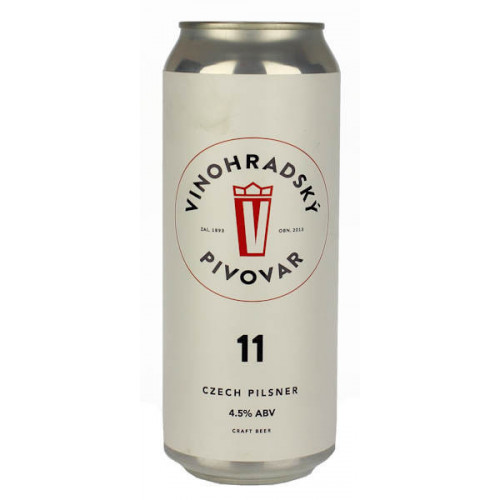 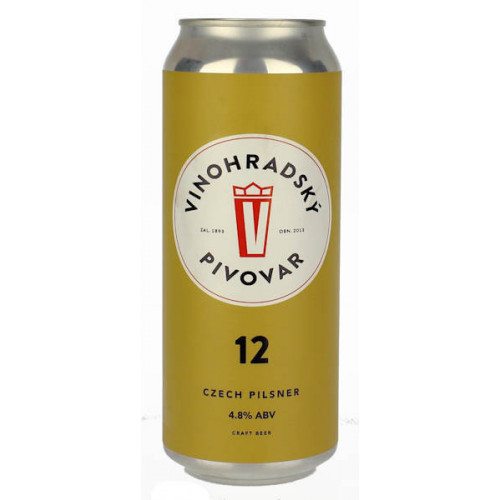 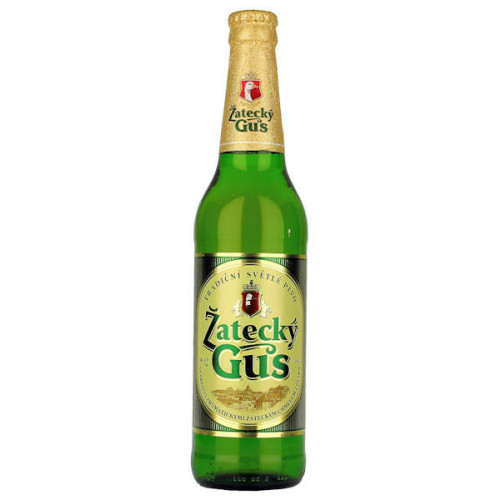 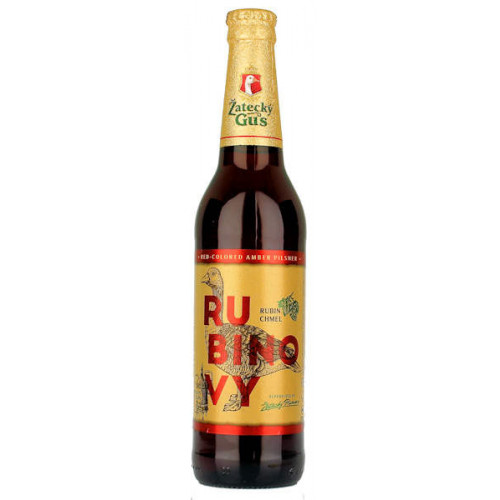 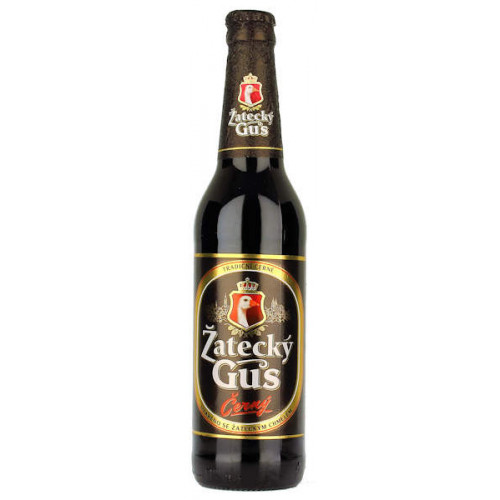 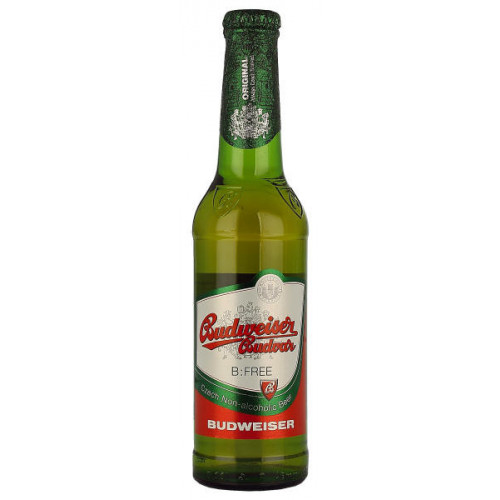 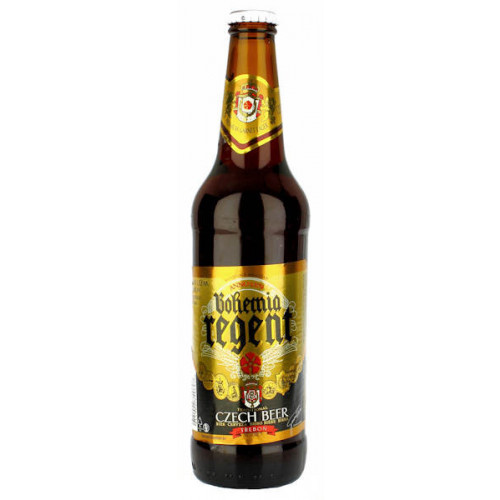 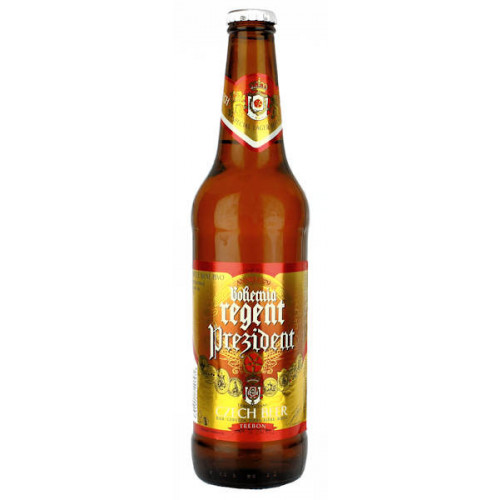 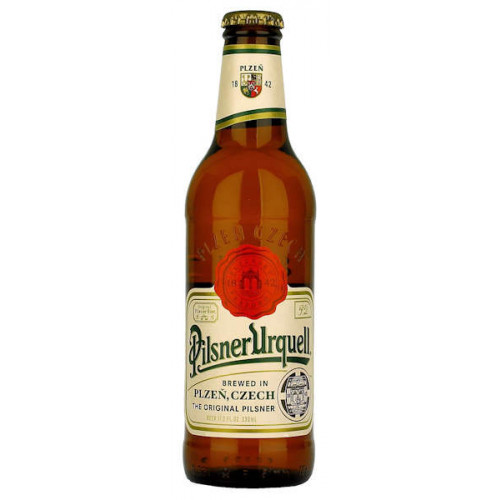 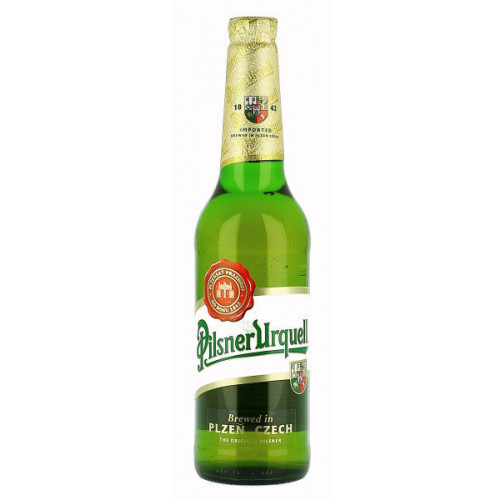