With links to Greek civilisation, Cyprus is perhaps more well-known for its wine consumption than its beer. But, over the last few decades Cypriot beer has been on the rise and it now lays claim to two internationally recognised brands as well as several local breweries, with its short history not taking away from the level of quality.

Cypriot beer brewing
It’s only been in the last century that beer brewing has taken hold in the country, and in fact, beer may not have been introduced at all until the British colonisation of the late 19th century. There’s a distinct lack of historical references to beer consumption and brewing before this time, but that hasn’t stopped 20th century companies from getting in on the action (or, indeed, from the import market taking hold).

It was during the 30s and 40s when the local market called for some home-grown beer to be created, and Leonbeer became the product of Cypriot’s first commercial brewery (opened in 1937). This was followed by KEO, launched in 1951, and since then this pilsner-type lager has grown to become the most popular home-grown beer in the country. Its light, refreshing taste is perfect for the hot Cypriot climate and it accounts for some 34.2% of the island’s beer market, second only to Carlsberg, and it’s got international recognition too having been awarded the gold medal in the 1987 Brewing Industry International Awards.

Get your Cypriot beer from us
You don’t have to jump on a plane to experience the cool refreshment of Cypriot beer—why not take a look at our product range instead? Just place an order and you can pretend your basking in the balmy heat of the Cypriot sun, so take a look around and you’ll soon see why this country’s beer is growing in popularity the world over. 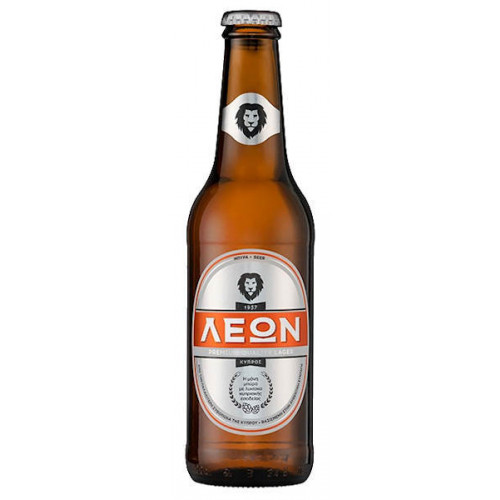 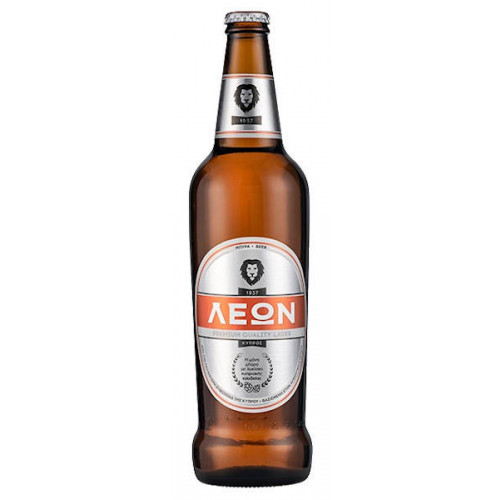 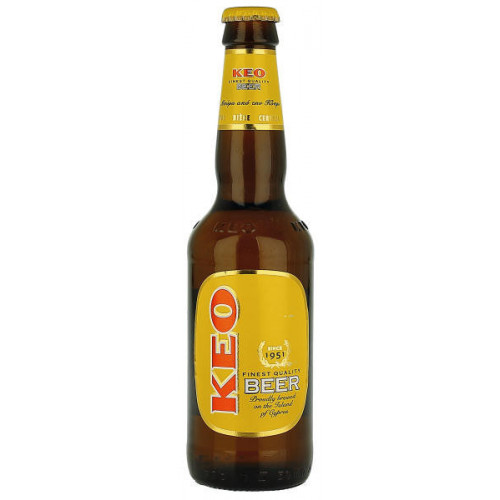 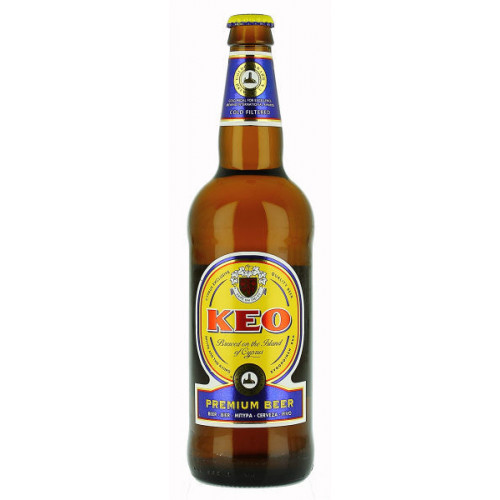