The Mediterranean island of Corsica is home to plenty of surprises, one of which is surely the beer. Corsican beer may not be well-known outside of the country but it certainly deserves recognition—it’s a newcomer to the beer market but the unique flavours mean it’s something that any discerning beer drinker should try, and here at Beers of Europe we want to give you that opportunity. But first, a quick overview…

Corsican beer—a recent development
The most popular home-grown beer on the island is easily Pietra, but surprisingly, it hasn’t been around that long. In fact, Corsican beer as a whole was unheard of until the 1990s—it was only in 1996, when the Pietra Brewery was opened, that it started to make itself known. Pietra is made from a mix of malt and chestnut flour which gives it its amber colour and sweet chestnut taste, having a distinctive personality that makes this beer so popular, and because the beer is actually made from chestnut flour rather than simply being flavoured with it it’s got a truly unique style.

Try Corsican beer for yourself
Anyone on the island is bound to have come across Pietra, but it isn’t the only option. The brewery also makes Serena (a pure malt, slightly bitter blond beer) and Columba (a cloudy white beer of malt and barley flavoured with the herbs of the marquis), so beer drinkers in Corsica have several home-grown options to choose from. And, if you want to test them out (and why wouldn’t you?) we’ve got you covered—here at Beers of Europe our range of products gives you the chance to experience the unique taste of Corsican beer for yourself, so take a look around and give these new beers a try. You’ll be glad you did! 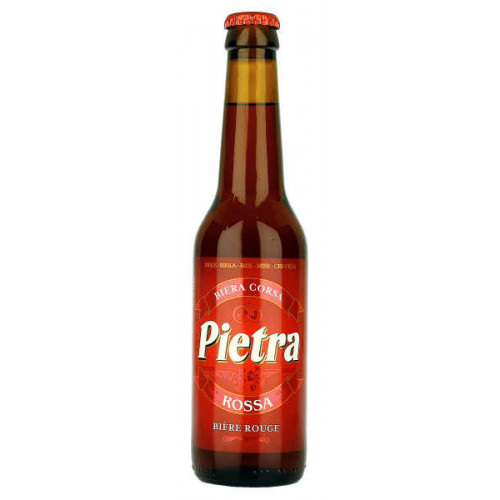 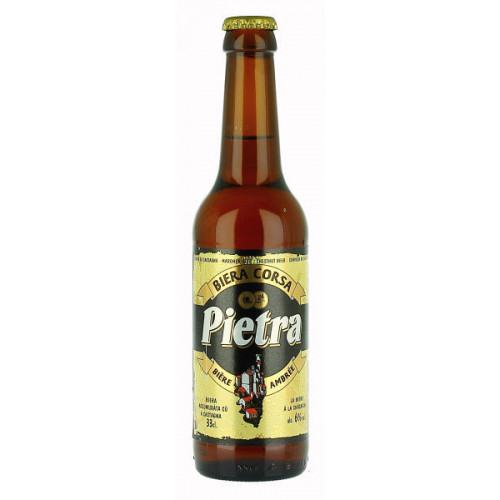