Chinese beer may not spring to the top of your mind when thinking about China, at least not in comparison to its food, but the home-grown nectar enjoys huge popularity in the country itself and beyond. From spicy restaurants to Chinese markets you’ll find plenty of different beers on the menu, and here at Beers of Europe we want to take you on a journey to the Far East so you can experience the taste of Chinese beer for yourself.

The history of beer in China
It’s thought that beer production and consumption dates as far back as 7000 BC, with archaeological findings indicating that villagers made beer from honey, rice, grapes and hawthorn fruits. However, over the years it fell out of favour and was largely replaced by Huangjiu (a type of Chinese wine), and modern beer brewing wasn’t introduced to the country until the late 19th century when a brewery was established in Harbin. Modern-day ingredients include the likes of rice, sorghum and rye in addition to barley, and some Chinese beer is even produced with bitter melon instead of (or in addition to) hops.

The resurgence of popularity
The popularity of Chinese beer has been steadily on the rise over the last few decades, with home-grown Tsingato being the best-selling beer in the country. It’s also the brand most recognisable to other nationalities with it being regularly exported across the globe, and whilst the most popular style of beer tends to be pale lagers there are plenty more options to take your fancy. The growth of micro brewing, craft beers and brewpubs has meant there’s now even more choice, and with the introduction of Shanghai Beer Week the popularity of Chinese beer is only ever on the rise.

Want to experience the best of Chinese beer for yourself? Then you’re in the right place! We’ve got a great range of products for you to choose from, so take a look around and you can see the result of nine thousand years of beer-making tradition. 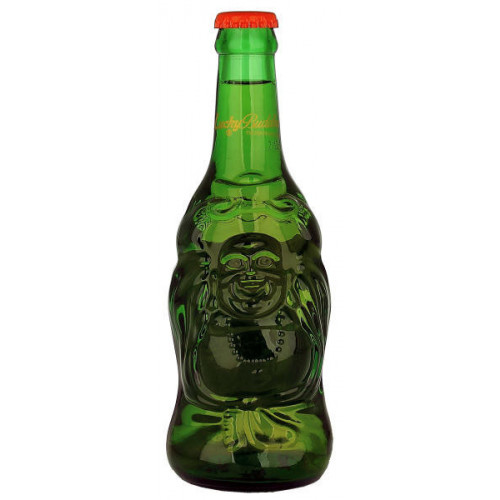 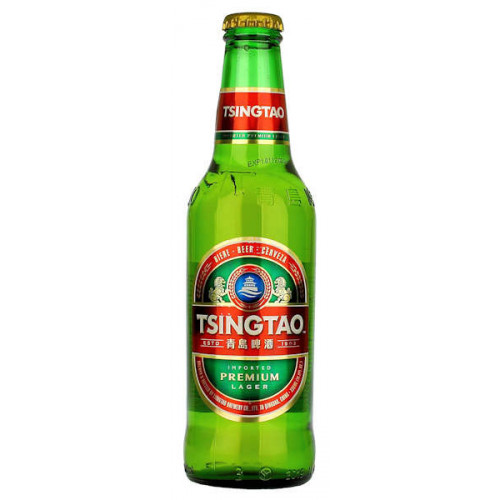