Brazil may be famous for its beaches, carnivals and sizzling temperatures, but there’s one more thing it’s known for too—beer. It’s the fourth biggest beer market in the world with over 88 million barrels being produced in 2010 alone, with many of its brands enjoying a loyal following the world over.

The history
Brazilian beer brewing dates back to the early nineteenth century, around the time of German immigration. The first breweries popped up during the 1830s whilst Bohemia, touted as being the first truly Brazilian beer and the oldest to still be in production today, was first produced in 1853. Brahma was a relative latecomer in this sense—the renowned brew came into being during the 1880s, and has grown in popularity ever since.

The variety
The range of Brazilian beers on offer is relatively small with pilsner styles dominating the market, but what the Brazilians do they do well. Whilst international brands are more well-known in the country there’s a growing culture of micro-brewing taking root too—these smaller establishments are quickly gaining a loyal following, and although relative newcomers to the scene they’re bringing some welcome variety into the mix. There are an increasing number of shops and bars selling a fantastic range of craft beers and even import brands as well, meaning beer drinkers have got more choice than ever before.

The experience
If you want to experience the authentic taste of Brazilian beer without hopping on a plane, you’ve come to the right place. Here at Beers of Europe we’re dedicated to bringing you the best that the international beer scene has to offer, and our extensive range ensures you’ll find just what you’re looking for. So, take a browse and you could soon be enjoying the crisp, cool taste of Brazilian beer for yourself. 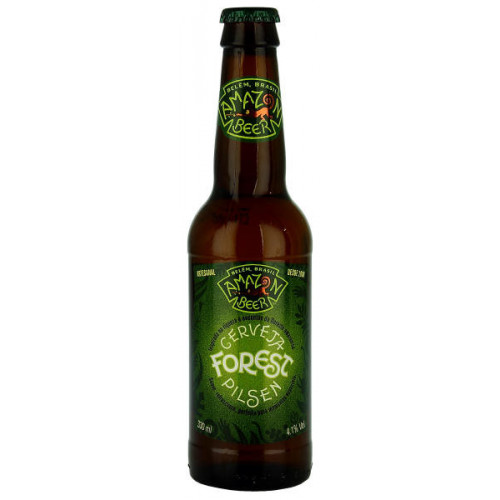 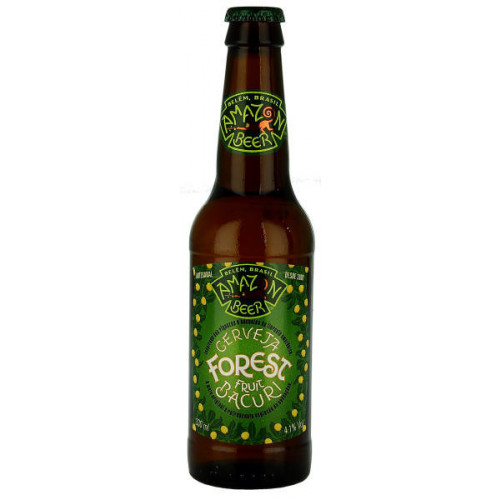 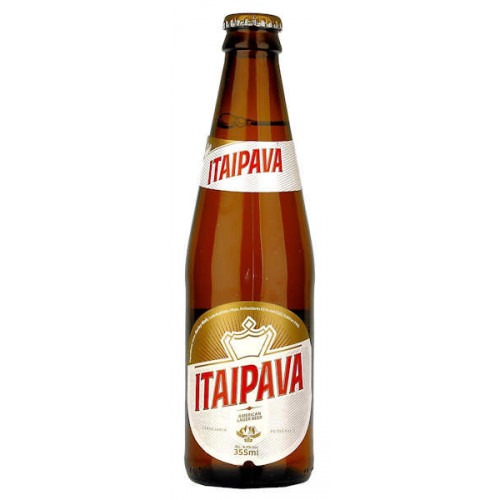