Think Bangladesh and beer probably doesn’t spring to mind. Brewing and even sourcing alcohol in the country is difficult—it’s an Islamic nation with tight alcohol restrictions, meaning anyone who wishes to buy beer (unless they’re expats) needs to have a specific licence. But the ban hasn’t stopped everyone from enjoying the refreshing taste of beer…

Controversy
There’s one company that’s found a loophole. Crown Beverages produces two malt drinks that are similar to beer but contain less than 5% alcohol, meaning they’re freely available to anyone that wants their beery fix. According to Bangladesh’s Drug Control Act 1990 beer is defined as a malt and hops-based drink that contains at least 5% (and not more than 8.5%) alcohol, and that means Crown and Hunter “beers” aren’t technically that at all. They sparked enormous controversy when they first came to market and even more so as the cans bear a striking resemblance to already well-established brands, but that hasn’t stopped them being in huge demand.

Bangla Premium Beer
As for Bangladeshi beer you can get from us right here in the UK? Bangla Premium Beer is the answer. Bangla is a beer that may not currently be brewed in Bangladesh but it has its roots firmly in Bangladeshi tradition—the deep gold colour is said to be reminiscent of the golden hue of the sun setting over the Bay of Bengal, whilst its strong flavour softens the hottest of spices with a rich, smooth taste. It’s been specifically designed to complement Bangladeshi and Indian cuisine being the perfect match for curries of all kinds, and here at Beers of Europe we’ve got you covered. If you’re in the mood for a bit of Bangladeshi beer just take a look around, and all you’ll have left to do is order that curry! 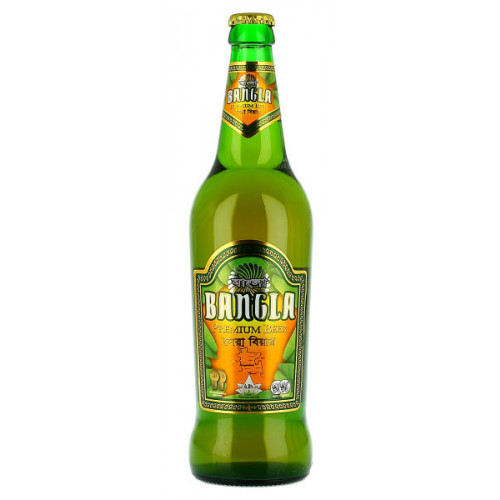 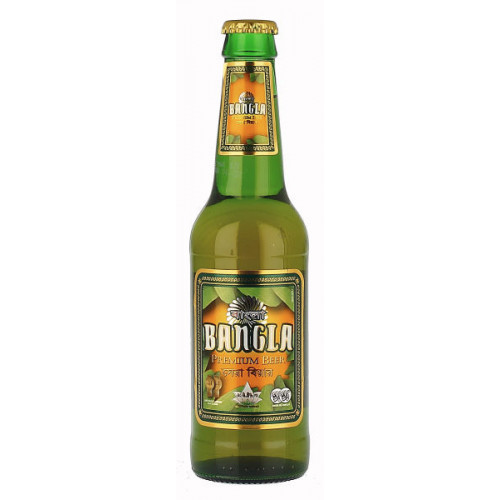