Tequila is renowned around the world for its unique taste and party spirit, with a long Mexican heritage and real history behind it. Here at Beers of Europe we stock a huge range of Tequilas in all shapes and sizes, from clear and bold blancos to subtle and complex aged añejos. Simply browse our online selection to find the perfect tequila for you.

History
Tequila has a long and rich history. It was first made in the 15th century by the Spanish conquistadors in Mexico; when they ran out of their own brandy, they started to distil the agave plant. This succulent, spiky plant is closely related to aloe, but was long used by the Aztecs to ferment their own beverage called octi. This practice was adapted to create tequila, which first started to be mass produced in the 17th century. The Spanish king granted the Cuervo family the first official license to produce tequila – a name that still survives today!

Varieties
There are two basic types of tequila; mixtos and 100% agave. Mixto varieties use no less than 51% agave, with other sugars making up the remainder. Tequila can also be divided into five basic categories.

Blanco is the youngest type of tequila. It’s colourless and is aged for less than two months. It’s often a harsher taste with the agave flavours coming through more boldly.
Joven tequila is a mixture of blanco and aged tequila. They are often light gold in colour but can also be clear.

Reposado is aged in oak barrels for between two months and a year. It has a smoother, more complex flavour due to the longer aging time.
Añejos are aged for between one to three years, with extra añejos are aged a minimum of three years in oak barrels. These are the most subtle and complex flavours.
Tequila is a great drink to add some Mexican spirit to your drinks collection. It can be drunk as a shot, with or without lime and salt. It’s also a useful addition to many cocktails, not just the Tequila Sunrise!

If you’re looking for a great selection of traditional and more unusual tequilas then look no further than Beers of Europe. 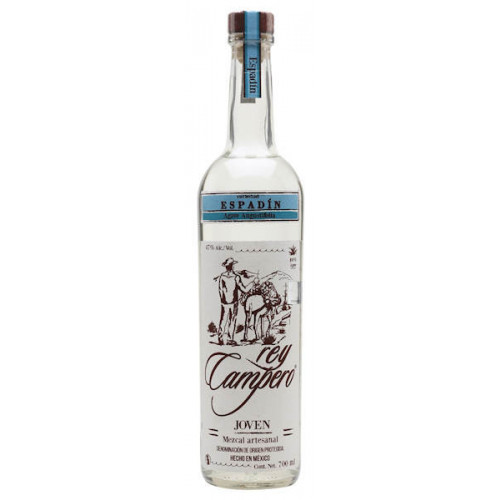 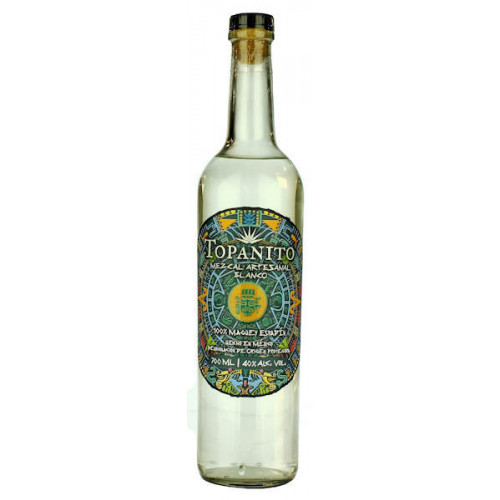 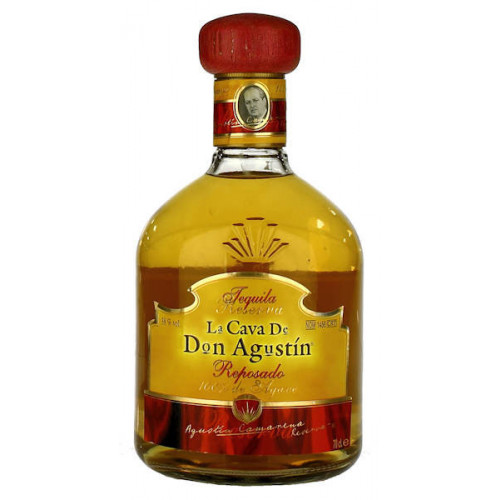 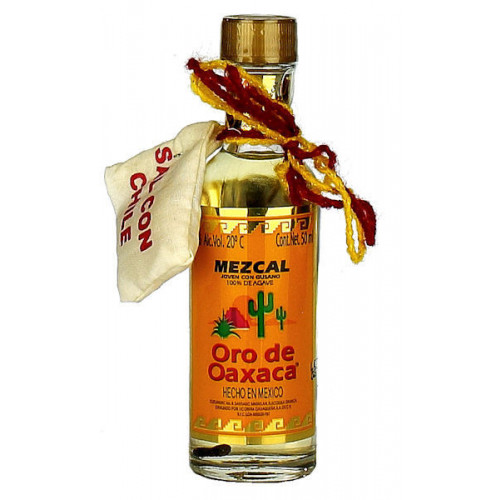 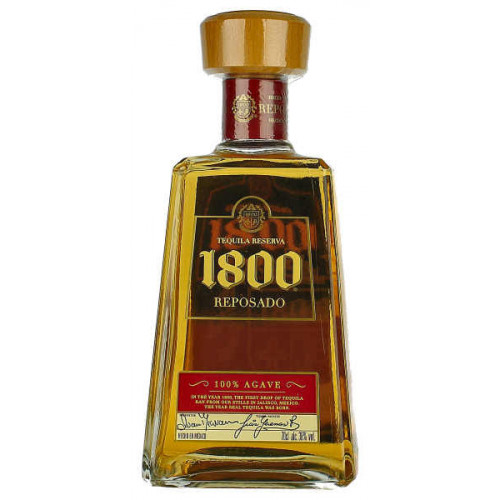 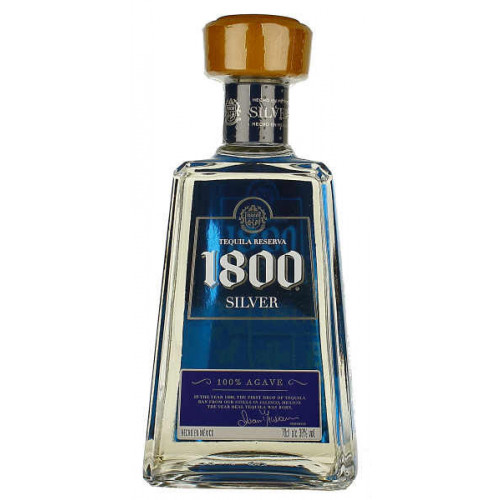 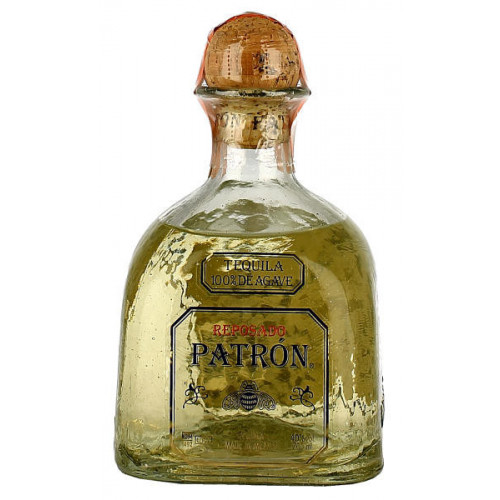 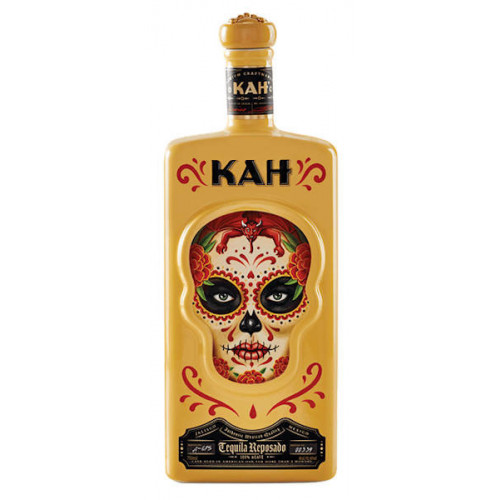 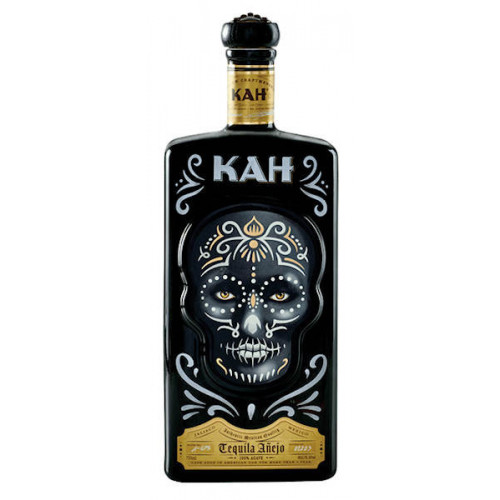 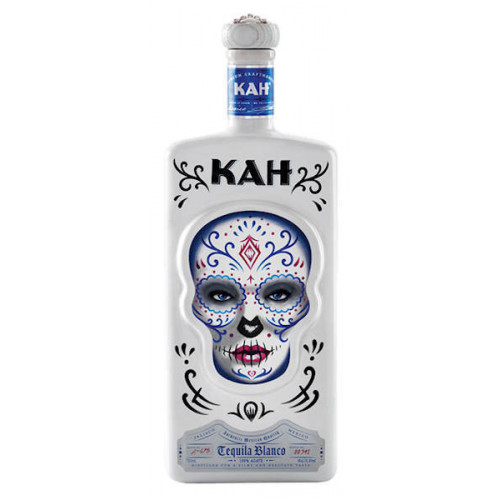 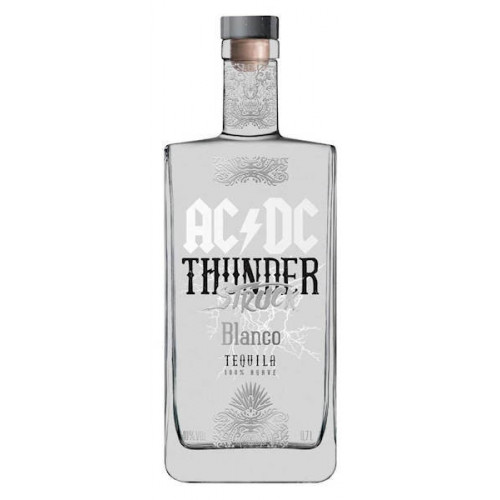 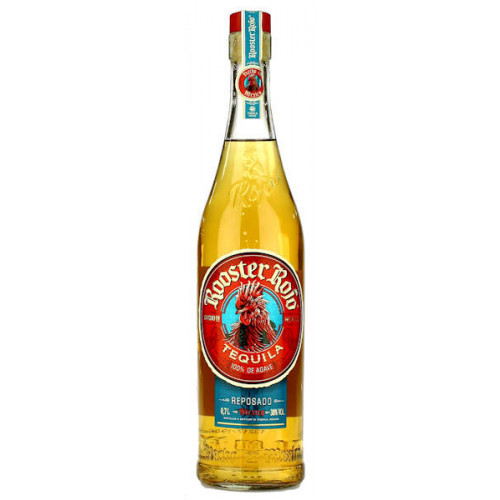 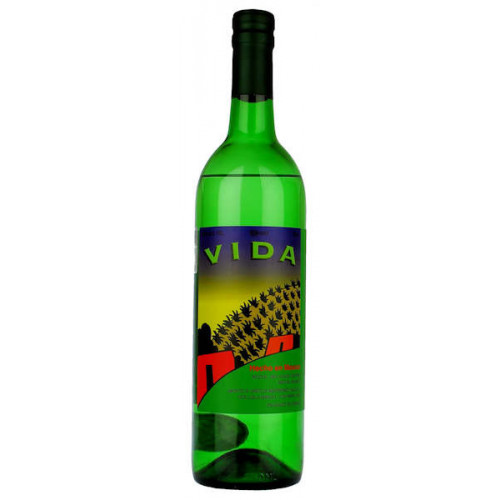 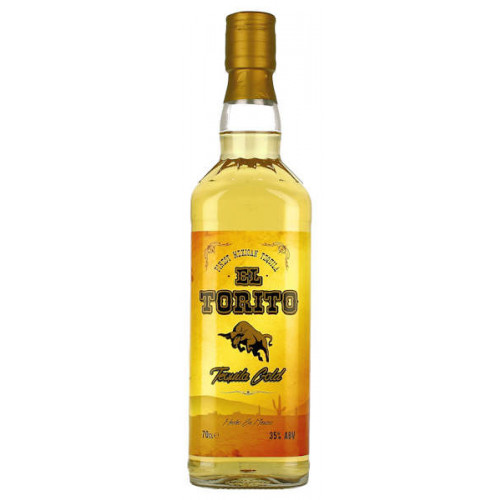 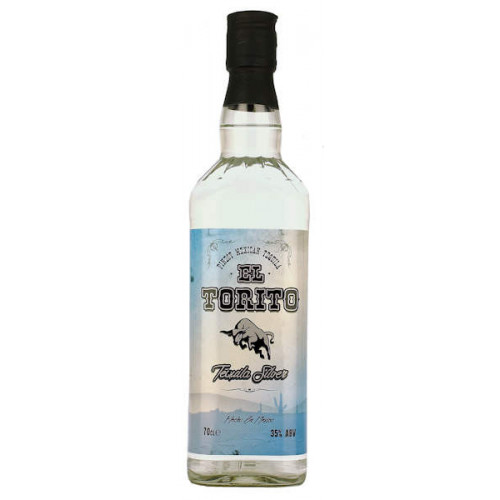 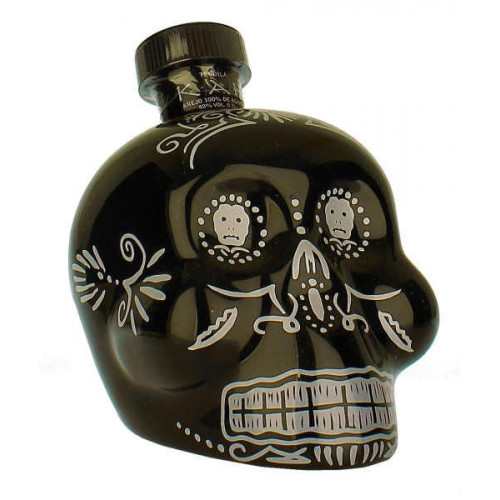 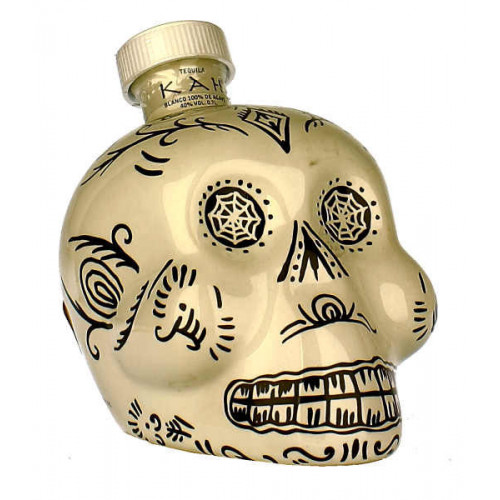 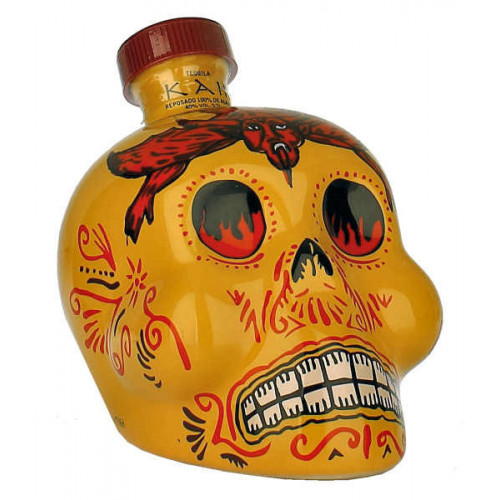 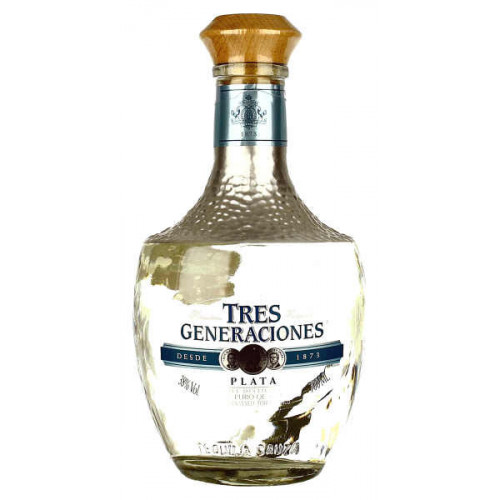 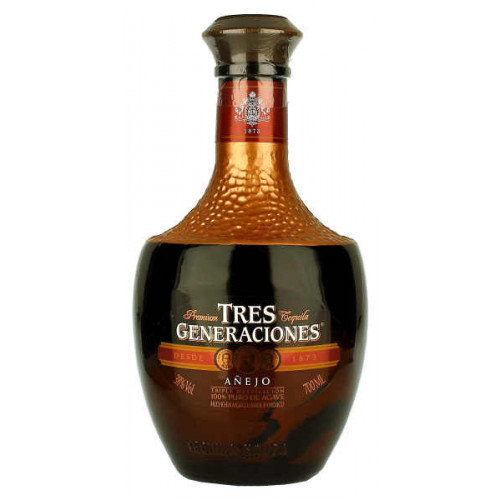 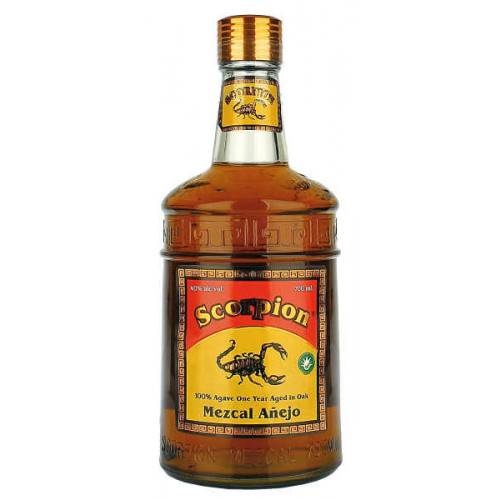 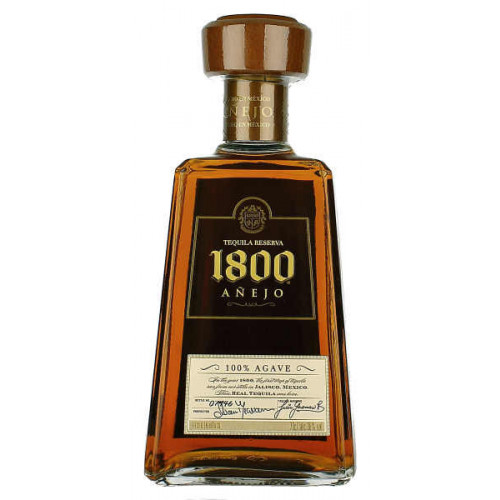 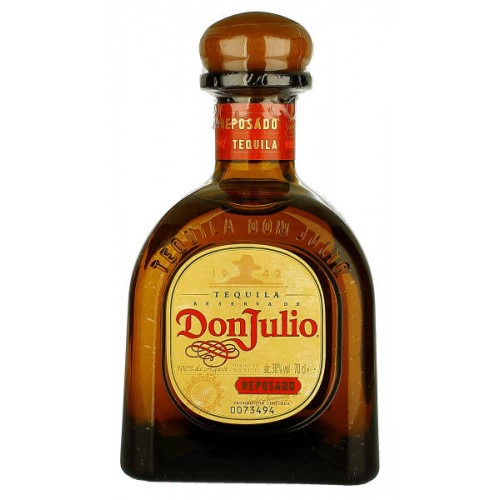 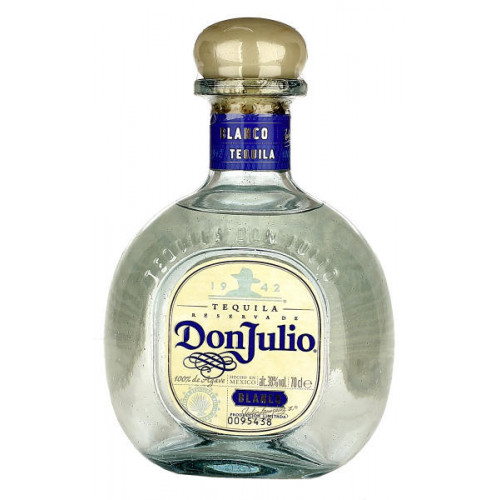 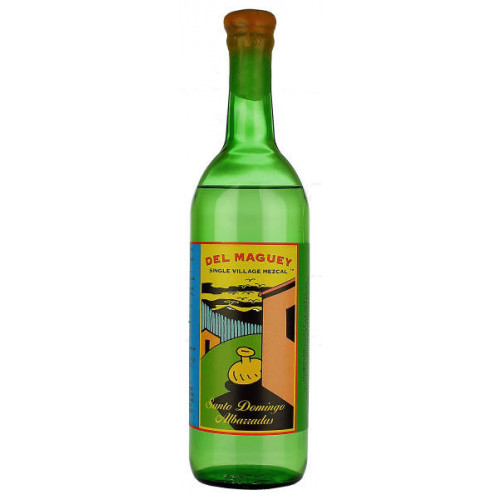 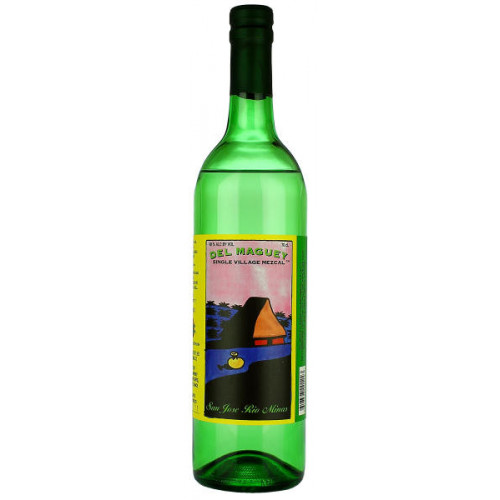 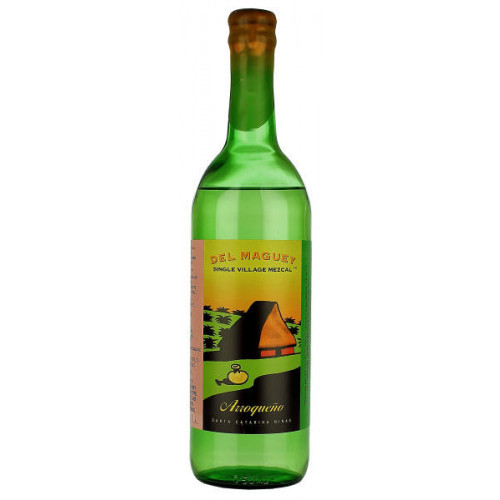 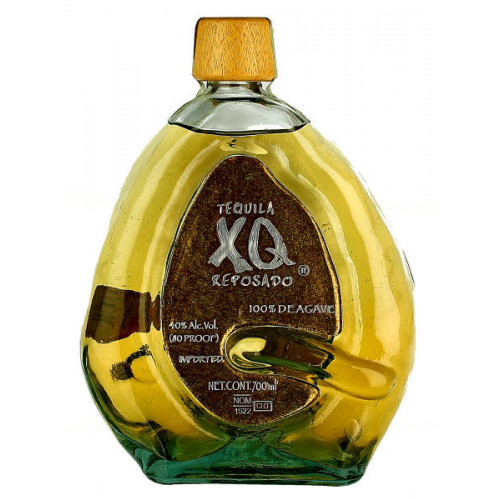 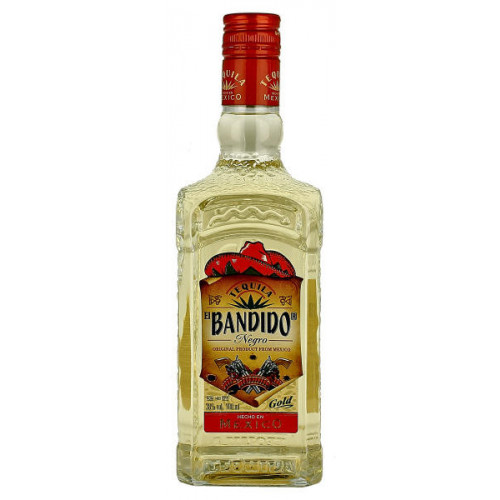 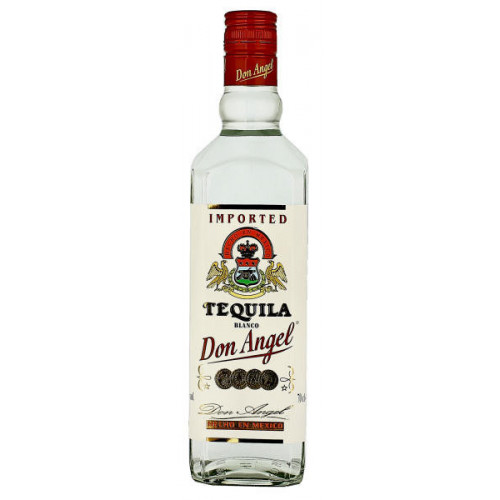