Back to all articles
Wild Knight Vodka | Q&A
Originally Posted on Aug 24, 2016

Are you curious to know about the people behind the beers you buy? Or perhaps you want to know what inspires brewers to brew and bloggers to write about beer? Our Q&A posts are a light hearted way of getting to know people working in, and connected to, the beer and alcohol industry.
In today’s post we are chatting to Wild Knight Vodka, which is the creation of husband and wife team Matt and Steph Brown.  Read on to discover how their vodka journey began.

Who are you/what do you do?   Stephanie Brown, co-owner of Wild Knight® Ultra-Premium English Vodka. 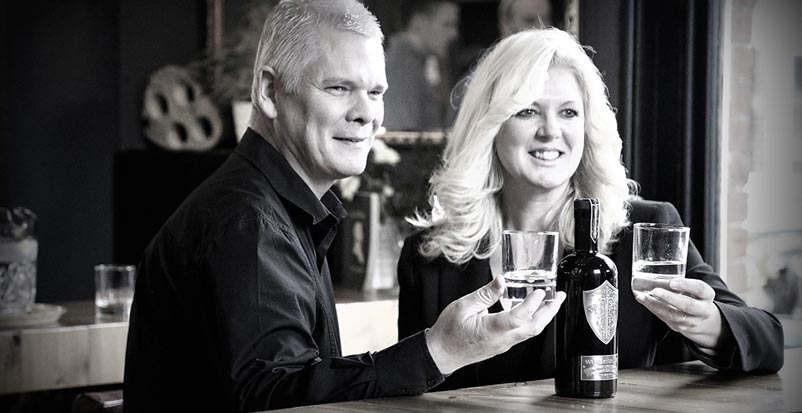 What inspired you to start distilling vodka?   Whilst we love the drinking of alcoholic drinks, we are not distillers and Matt and I knew that we needed to work with the best artisan distiller in the country for our vodka to be the very finest possible. We chose a distiller with a pedigree background who we work very closely with.

What is the inspiration behind the name ‘Wild Knight Vodka’ and the logo?   Inspiration for the name ‘Wild Knight’ was taken from a sense of English heritage, quality, strength, style, tradition and fun. In terms of the logo and bottle, we wanted our vodka to stand head and shoulders apart from any other vodka. So we thoroughly researched the vodka market. Fortunately, I’m a Creative Designer by trade and was able to visualise the branding. However the input of all the family was key to perfecting the overall Wild Knight brand.

Are there any other distilleries which have influenced you?   No, not as such, although our vodka journey began in 2010 when Matt travelled to Mongolia to be best man at his brother’s wedding. Vodka plays a central role in Mongolian daily social life and the traditional wedding day started by sharing a bowl of vodka. The drink was even included as part of the ceremony itself, which the guests (of all ages) shared!
With this in mind I guess you could say that Mongolian distilleries influenced our initial Vodka journey. 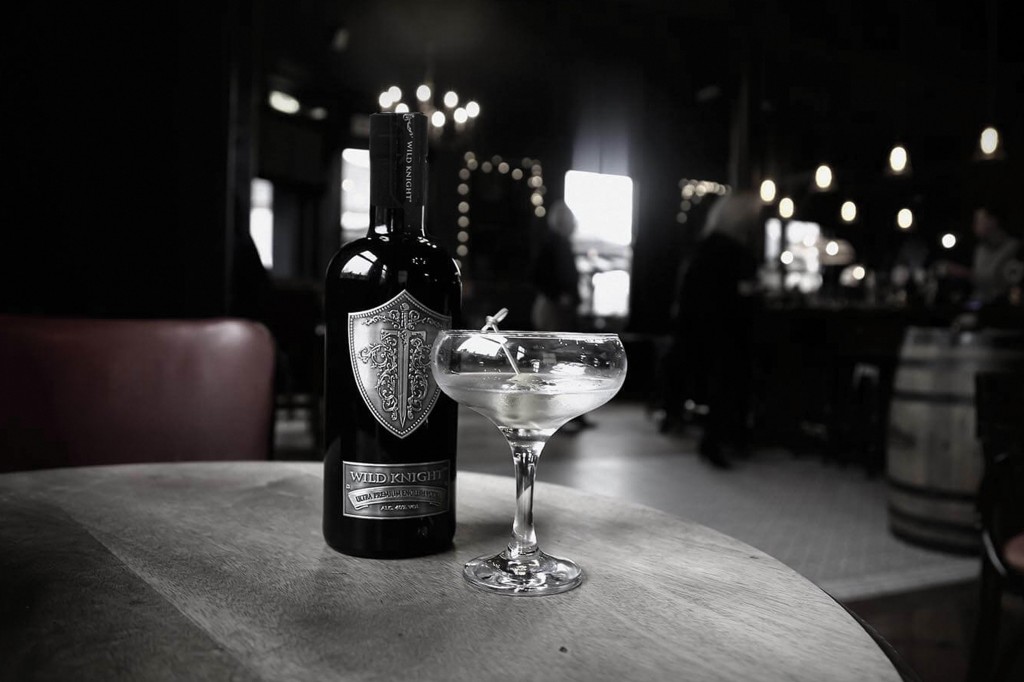 We know that there are lots of weird and wonderful flavours added to vodka these days. Do you have any plans to make flavoured editions? Are there any flavour combinations that you think would work particularly well?  We wanted to avoid flavoured vodkas, instead focusing on creating a product that is the very best and purest that could be made; a vodka aimed at those seeking a drink to savour rather than guzzle. The ultimate vodka!

What was your first drink and where were you when you had it?   I have vivid memories of being a young teenager and sampling my Uncle Bern’s, homemade Elderflower wine. It was quite something (hic)!

What drink can you no longer face having had one too many?   That’s got to be Ouzo from having one-too-many on teenage holidays overseas!

What is the silliest thing you’ve done whilst drunk?   Haha, that would be telling! But Matt is very funny after he’s had a tipple or two. He’s even been known to dance a mean sea-shanty, which is quite something to see! 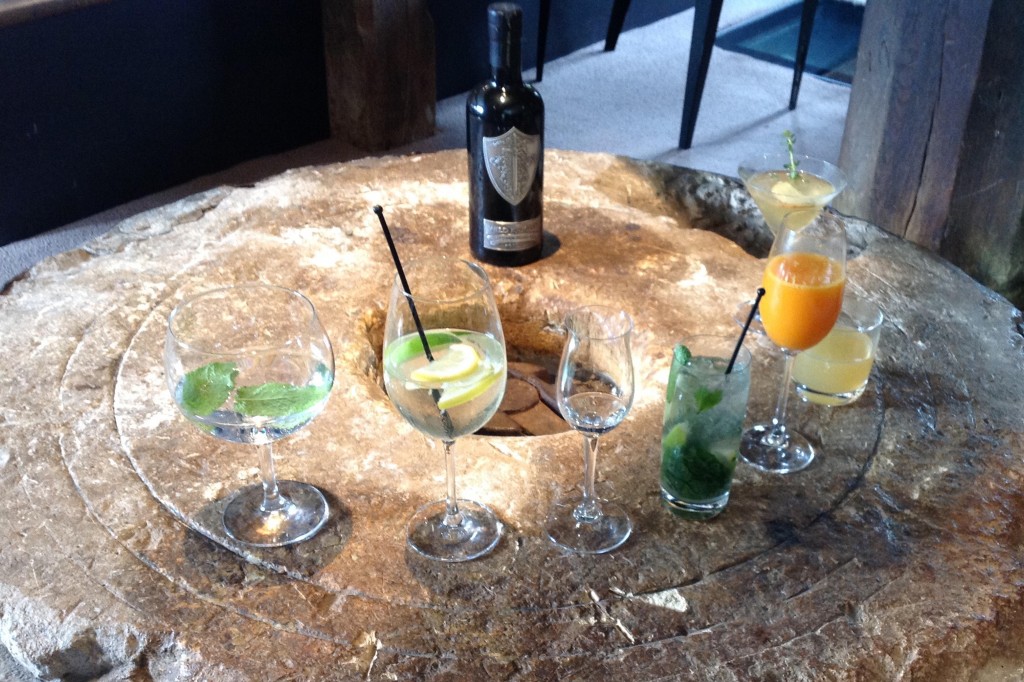 Finally, do you have a favourite cocktail recipe you would like to share with our readers?   We have a great relationship with Lee Bye and Paul Richardson of the award-winning Tuddenham Mill. They recently created a 7 course Wild Knight Vodka food and cocktail pairing menu. All of the cocktails were amazing but I think my overall favourite has to be:

Thanks to Steph and Wild Knight Vodka for chatting to us.

You can view and buy Wild Knight Vodka here.