The title of Yorkshire’s oldest brewery belongs to Samuel Smiths, who began brewing in Tadcaster in 1758. They brew on the same site to this day, even using the same methods to brew the beer, such as keeping the same yeast strain, and fermenting their beer in traditional Yorkshire stone squares. As well as that, Samuel Smiths use oak casks that are made and repaired on site by full-time coopers and still use horses to transport beer around Tadcaster. The brewery has a range of 16 different bottled beers and ciders, as well as their winter seasonal ale. They use English hop varieties, such as Goldings and Fuggles, to add bitterness and aroma to their ales.

Aside from the brewery itself, Samuel Smiths operate around 200 pubs around the country, the majority of which can be found in former mining and steel industrial areas of the North.  The pubs purely stock Samuel Smiths products and several have a bed and breakfast capacity as part of their hotel chain, based in Yorkshire and surrounding counties. 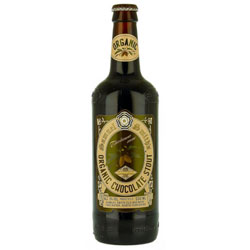 Amongst the vast range of beers they do, one of the most popular is the Organic Chocolate Stout, a 5%ABV best served at 11°C. The stout, suitable for vegans, is brewed with the brewery’s well water, sunk way back in 1758 and draws water from 85ft underground. It uses Chocolate Malts and cocoa to create its smooth texture. 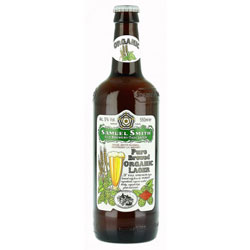 Another one of their most popular beers is the Organic Pure-Brewed Lager, which is an example of how the best ingredients and traditional methods can create a well-balanced lager with a great flavour. The PBL is best served at 7°C and, again, is suitable for vegans.

All 16 bottled beers, as well as the seasonal winter ale, are available to purchase from our UK Beer Shop Beers of Europe on-line and in store. 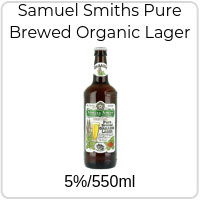 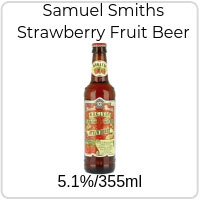 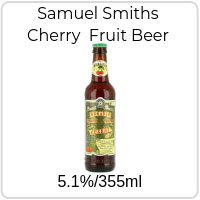 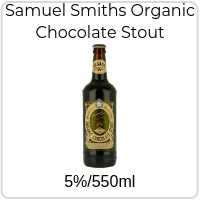 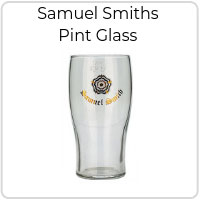