Our latest Q&A sees us talking to David Sheppy, the sixth generation Master of Cider in the Sheppy Family. Sheppy’s Cider has been at Bradford-on-Tone since the family moved there in 1917. 200 years on they continue to champion the same methods used generations ago; using their traditional crafting skills with the very best of modern technology. 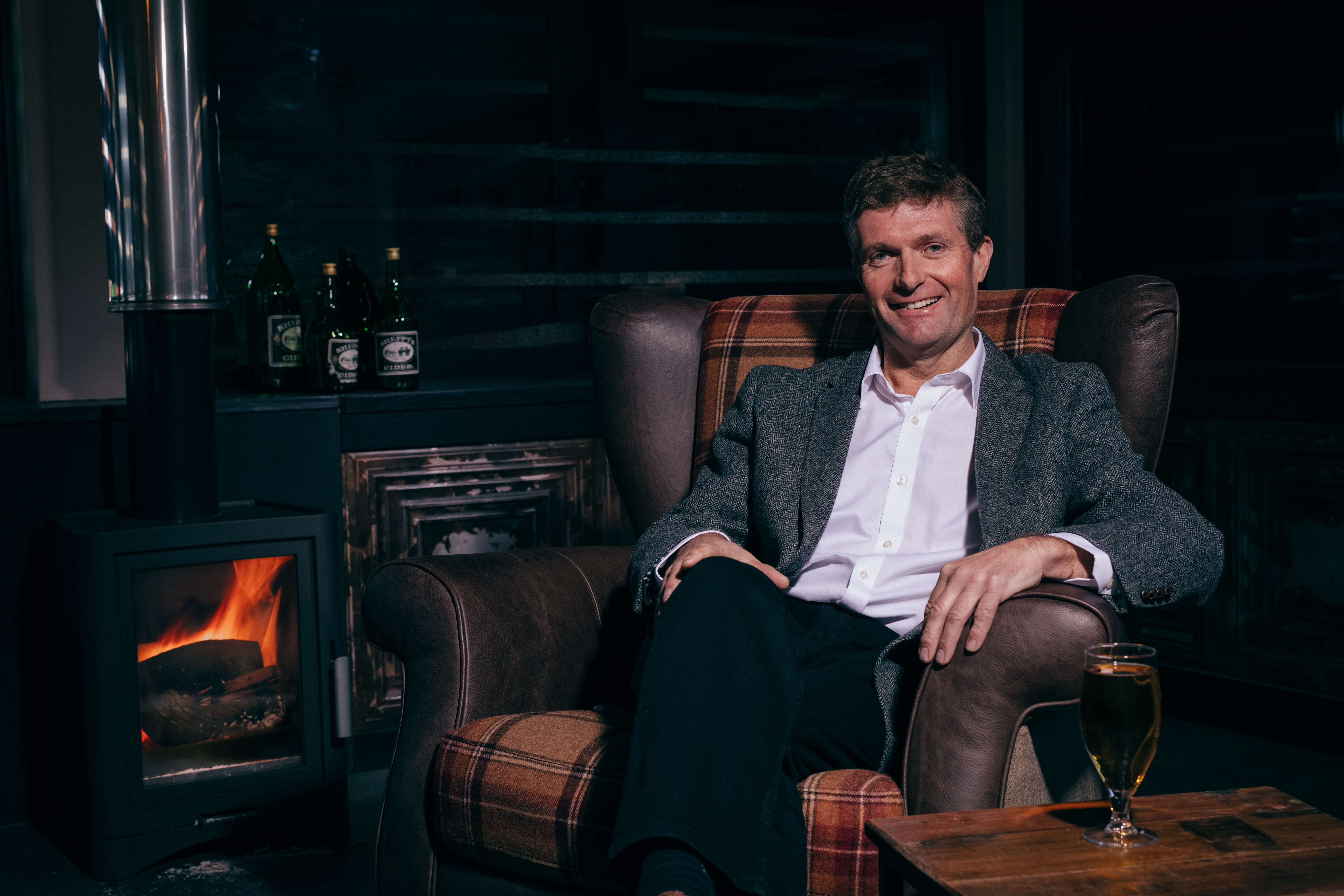 Who are you and what do you do?   We are high quality traditional family cider makers with a history spanning two centuries. We are also farmers, farming traditional Longhorn cattle and we are open to the public, offering guided tours together with a shop, restaurant, cafe and bar.

How did you get into this line of work?   The family has been farming as long as anyone knows and that always went with cider making historically.

What was the inspiration for starting the brewery?   We have been cider making for 200 years that we know of, so cider is in my blood really. 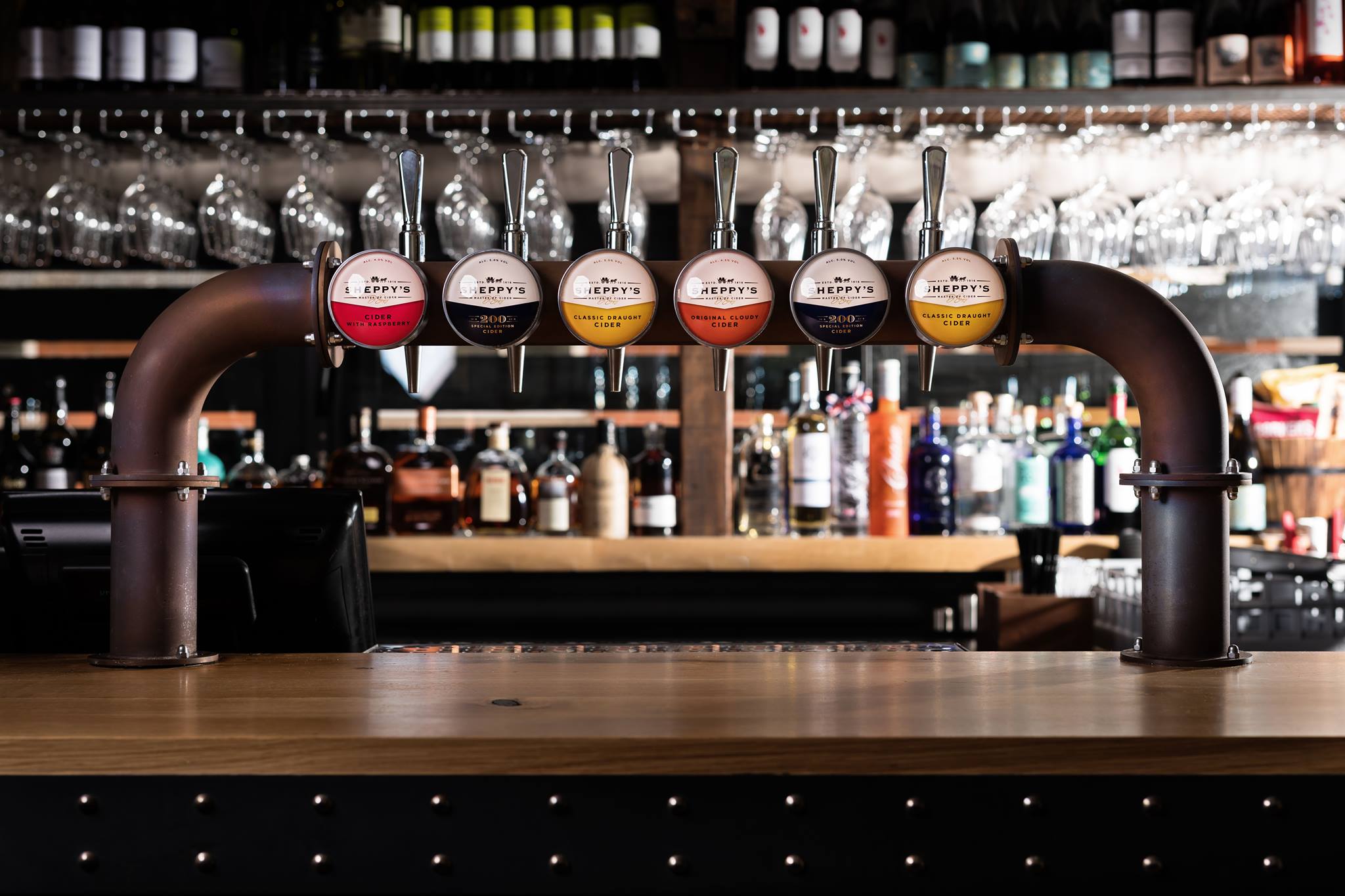 Are there any other breweries which have inspired/influenced you?   There are other cider makers which I admire, but for me it has to be about the quality of the product, not just its significance in the market place or its presentation. I am impressed with Aspall’s cider and there are a few small cider producers like Tom Oliver, who make what I think is a really good quality cider.

Where do you see, or hope to see, the brewery in 5 years time?   Steady, manageable growth is the important thing, and I’d like to think that we are a £10 million business over the next 8 years.

The cider market seems to be going from strength to strength. Why do you think it has become so popular in recent years?   After the Magner’s effect all those years ago now, I think the most significant thing has been innovation in the market. Once cider was established as a more mainstream drink, it was possible to draw new drinkers in with lighter ciders and fruit ciders for instance; there is a cider out there for everyone’s palate now. 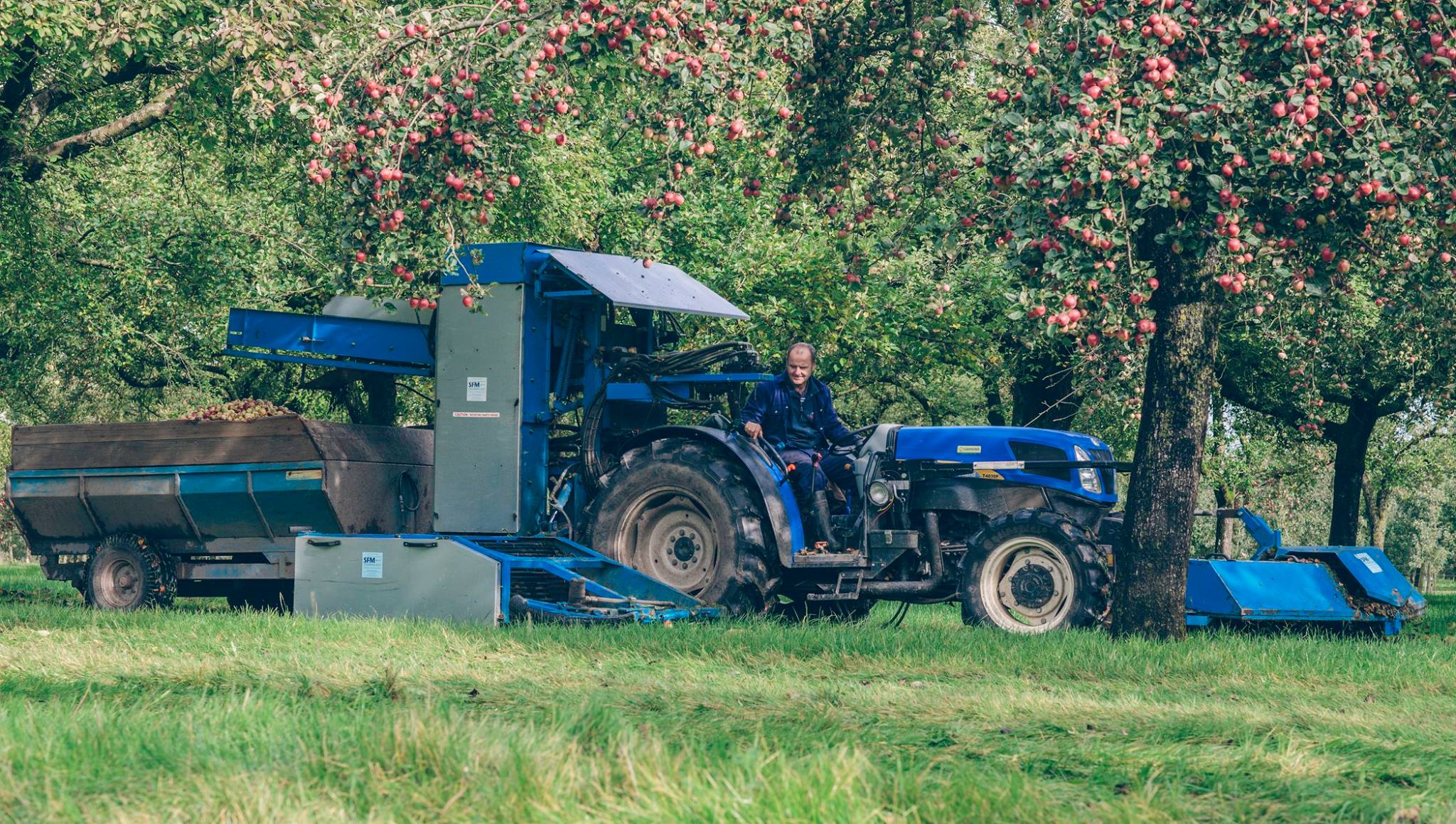 What is the hardest thing to master when learning to make cider?   As a family cider maker I have to manage the whole process from orchard to glass and there are elements of this which can take years to learn. Two things spring to mind. On the orchard side it is a bit of an art guessing how many tonnes of apples are in the trees as the summer passes and we begin to anticipate our harvest. On the production side I would say that it takes many years to become a really good cider blender, to develop the palate and to understand how to create the perfect blend using different cider varieties and producing a consistent product.

What is the best part of your job?   Walking the orchards early in the morning before the business gets going.

What do you think makes a great cider?   A really good cider for me is a natural product which is contemporary, but takes its heritage and connection with the land with it, giving the customer a great drinking experience together with mystique. 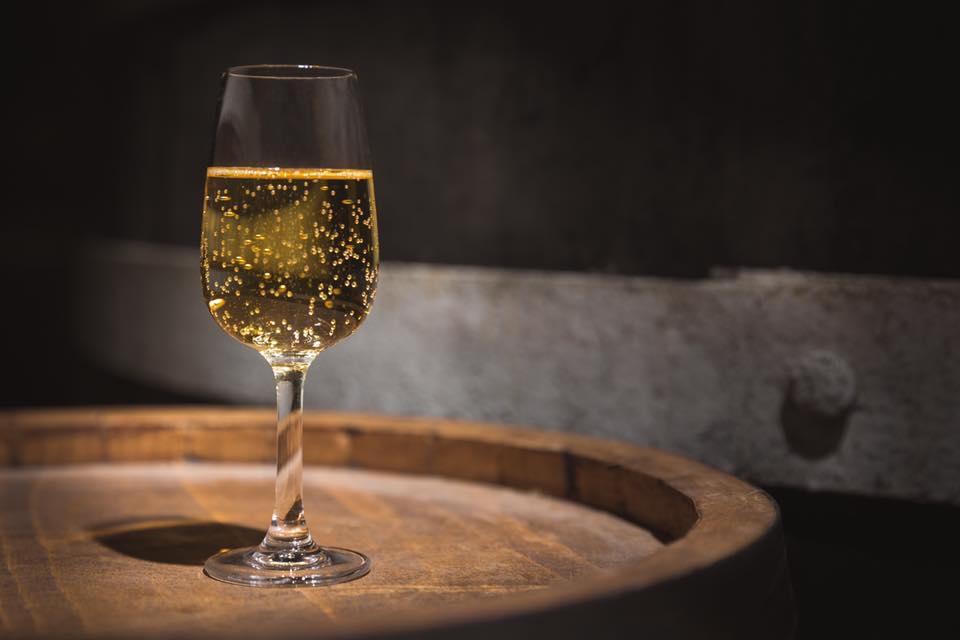 What was your first drink and where were you when you had it?   As a cider maker’s son, alcohol was something I tasted from a very early age. My earliest recollection is drinking in the cellar with Sid Taylor, who was our cider-maker about 45 years ago.

You are stuck on a desert island, what three things are you taking with you?   My bike, a lifelong supply of my favourite beer (Adnam’s Broadside) and Sheppy’s Classic Draught, and my dog if I’m allowed.

Thanks to David and Sheppy’s for taking the time to talk to us.