Back to all articles
Roosters Brewing Co | Q&A
Originally Posted on Jun 21, 2017

Established in 1993, Rooster’s Brewing Co is a brewery based in Knaresborough, Yorkshire. They quickly developed a reputation for brewing ground breaking, hop forward pale ales, showcasing exciting new hops from the USA. Fast forward nearly twenty five years and they’re still crazy about hops and the flavours they impart on beer.  Their continued aim is to make the highest quality, clean drinking beers as possible whilst continuing to experiment and innovate. 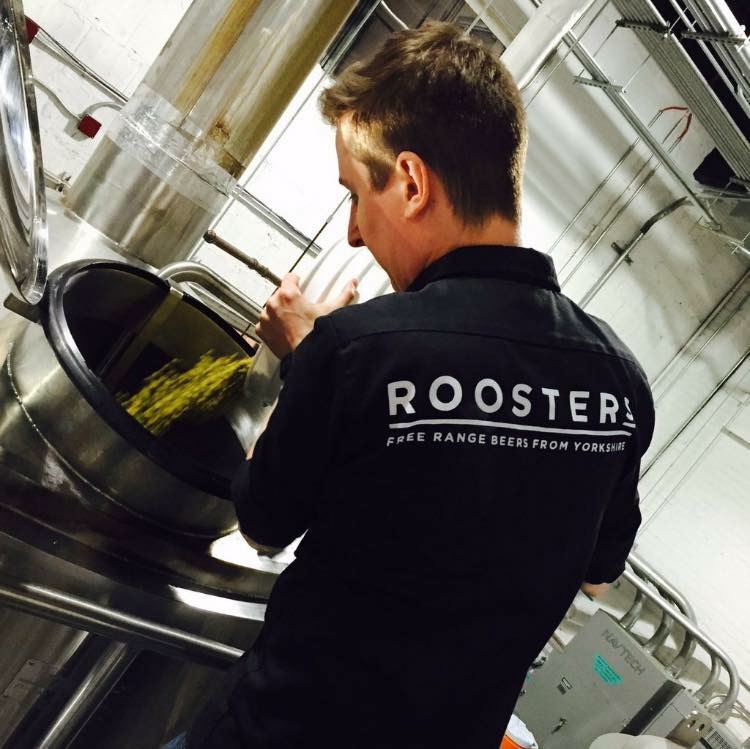 Who are you and what do you do?   I’m Tom Fozard, Commercial Director at Rooster’s Brewing Co.

How did you get into this line of work?   The short version is via working in bars and home-brewing, before joining my twin brother (who’s been brewing since we left school in 2000) and Dad (30+ years’ experience in the beer and pub industry) in taking over Rooster’s almost six years ago. The longer version includes also working in publishing before being made redundant when the financial crisis hit in 2008, working for an independent beer shop and trying to start a brewery with a friend along the way.

What was the inspiration for starting the brewery?   Sean Franklin, Rooster’s founding brewer back in 1993, studied wine-making in France in the 1970’s and upon returning to the UK, began to discover the similarities between hops and grapes and the different characteristics each variety is capable of displaying. Sean’s passion turned into an obsession and he quickly gained a reputation as being a pioneering brewer who was years ahead of his time. 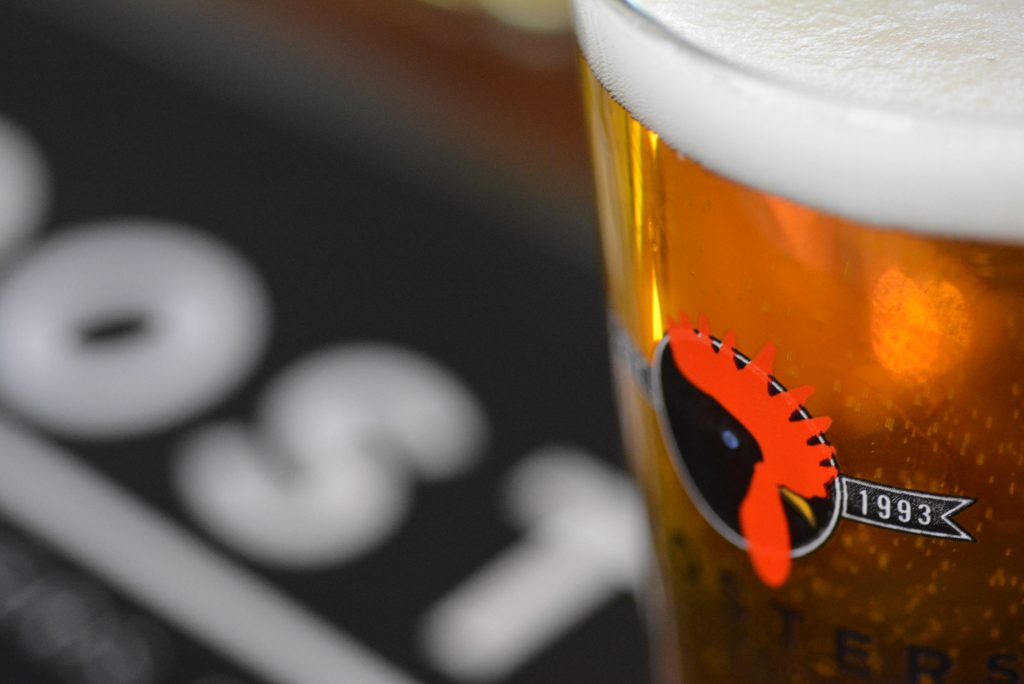 What’s the story behind the brewery name and logo?   Sean was a big fan of John Wayne and the character Rooster Cogburn from the film True Grit. I think the idea developed from there.

Where do you see, or hope to see, the brewery in 5 years’ time?   We’ve no plans for massive growth or expansion. Our aim has always been to grow the company but at a rate that we’re comfortable with. We’ll continue to do what we believe we do well; maintain our approach and focus on delivering a quality and consistent product, whilst also experimenting along the way. Beyond that, who knows?!

Looking ahead, what new things can we expect from Rooster’s over the coming months?   2018 will see Rooster’s turn 25. We’re busy working on various ways to celebrate this, so there will be a few special beers to look out for along the way. 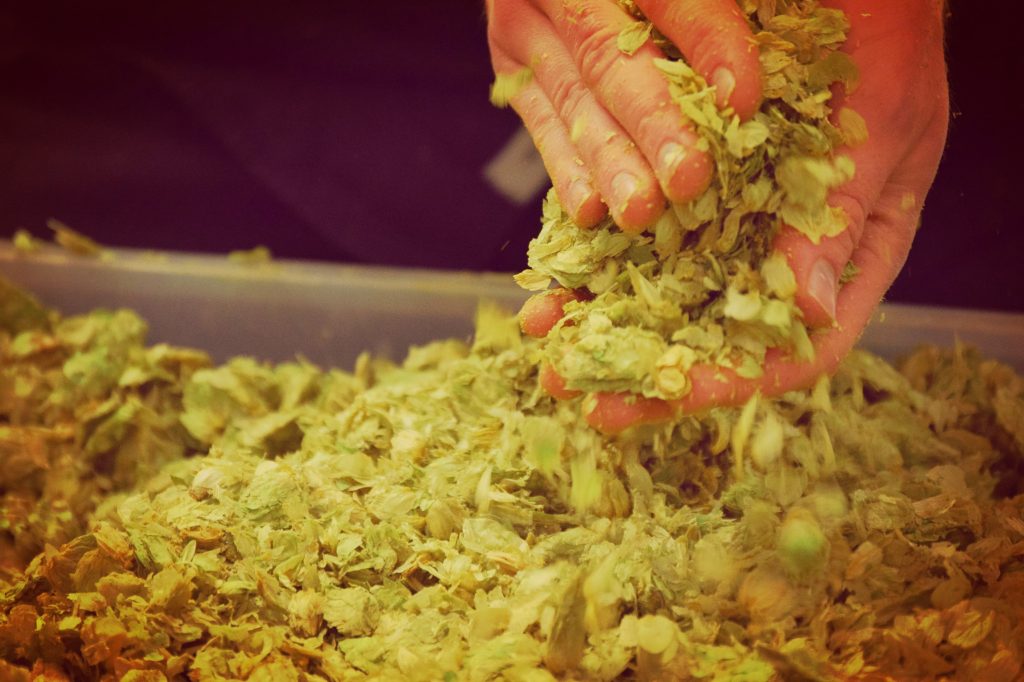 Are there any other breweries which have influenced you?   There are lots of breweries I take inspiration from, but if I had to single one out it’d have to be Odell Brewing Co. (Colorado). Everything they do and the way they do it is just class.

What do you think makes a great beer?   A combination of a great recipe, well executed on a consistent basis, coupled with a great name and classy branding.

What drink can you no longer face having had one too many?   Hoegaarden – there was a bar at uni (at the turn of the millennium) that served it in and amongst a sea of alcopops, so it was my go to beer on nights out for a few years. 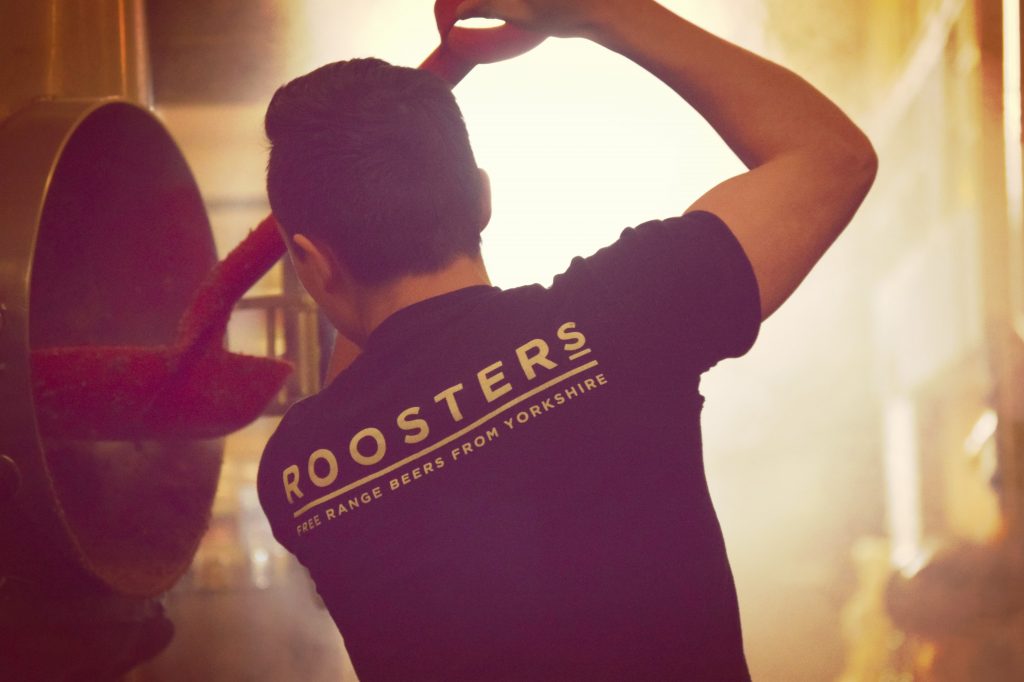 What is your favourite style of beer?   A toss-up between American IPA and German Pilsner. Notable mentions to Belgian sours and a good, traditional English best bitter too.

What is the silliest thing you’ve done whilst drunk?   Leaving a group of friends I was with, without telling them, to stagger around New York after a 12-hour session at various bars in Manhattan and Brooklyn, trying to find my hotel, with no phone, no reference to where I started or the name of the road the hotel was on. After two hours of wandering around I managed to stumble across it, which was a relief. Turns out the bar I left everyone else in was only a ten minute walk away all along.

You are stuck on a desert island, what three things are you taking with you?   My wife and my two dogs.

Thanks to Tom for chatting to us.