Are you curious to know about the people behind the beers you buy? Or perhaps you want to know what inspires brewers to brew and beer bloggers to blog? Our “Q&A” posts are a light hearted way of getting to know people working in, and connected to, the beer and alcohol industry.
Today’s post features Rogue Ales & Spirits.
Rogue first opened in October 1988 in Ashland, OR with a 10bbl brew system, but Rogue needed room to grow.  Jack Joyce, Founder of Rogue Ales, wandered to Newport in search of the perfect place for another Rogue pub.  In a freak snowstorm in early February 1989, Jack ended up stranded at a bar, in Newport where he met Mo Niemi, founder of the famous Mo’s Clam Chowder and whose likeness is on Rogue Mom’s Hefeweizen.
Mo took Jack to the original Mo’s restaurant and gave him a hot bowl of clam chowder and told him about her dream to live above a bar and she just might have the perfect spot for the next Rogue Brew Pub. Mo offered Jack the 800sq ft. vacant store front, under two stipulations: that a picture of Mo, naked in a bathtub, be forever displayed at the pub and that Rogue “feed the fisherman”, meaning that they give back to the local community. To this day the photo is displayed in all of their 9 pubs. Rogue also does not spend any money on advertising. Instead, they take that money and give back to their local communities and charities.
This year, they’ll celebrate their 28th Anniversary, over 1,800 awards for quality and excellence, 28 years with their only Brewmaster John Maier and John’s 20,000th brew. 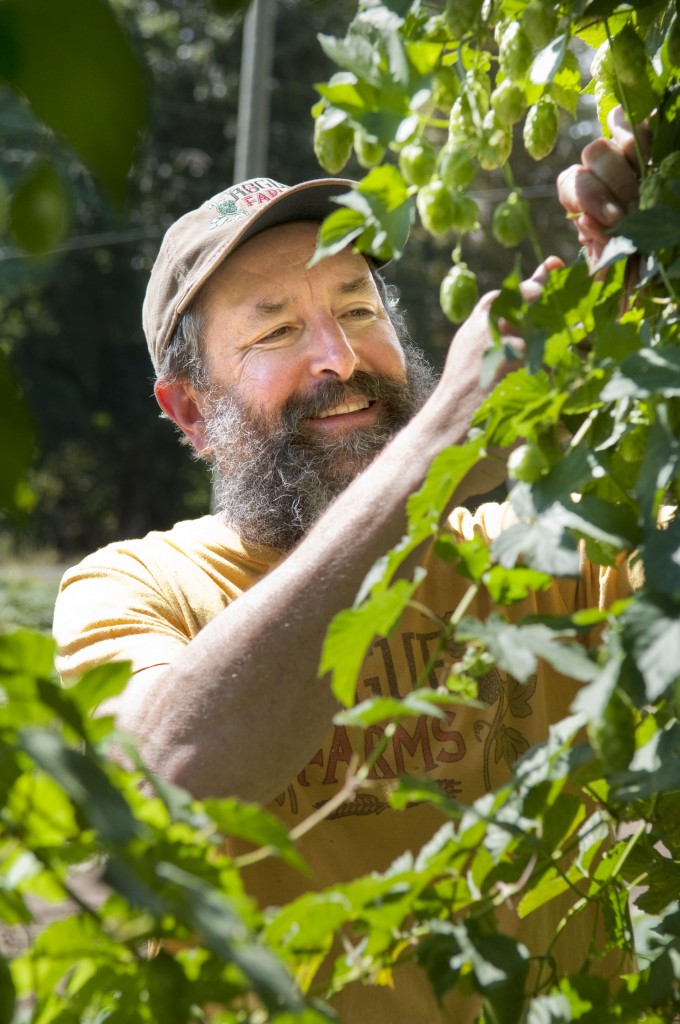 Who are you/what do you do?   I am John Maier, Brewmaster at Rogue Ale & Spirits.

How did you get into this line of work?   I’m a former Senior Technician with Hughes Aircraft, but have always loved craft beer. I followed my passion for home brewing winning the home brewery of the year award in 1986 for Old Crustacean Barleywine and have been Rogue’s brewmaster since we opened in 1988. I just brewed my 20,000th batch of Rogue beer.

Where did you learn to brew?   In my kitchen.

What was the inspiration for starting the brewery?   To give people variety. 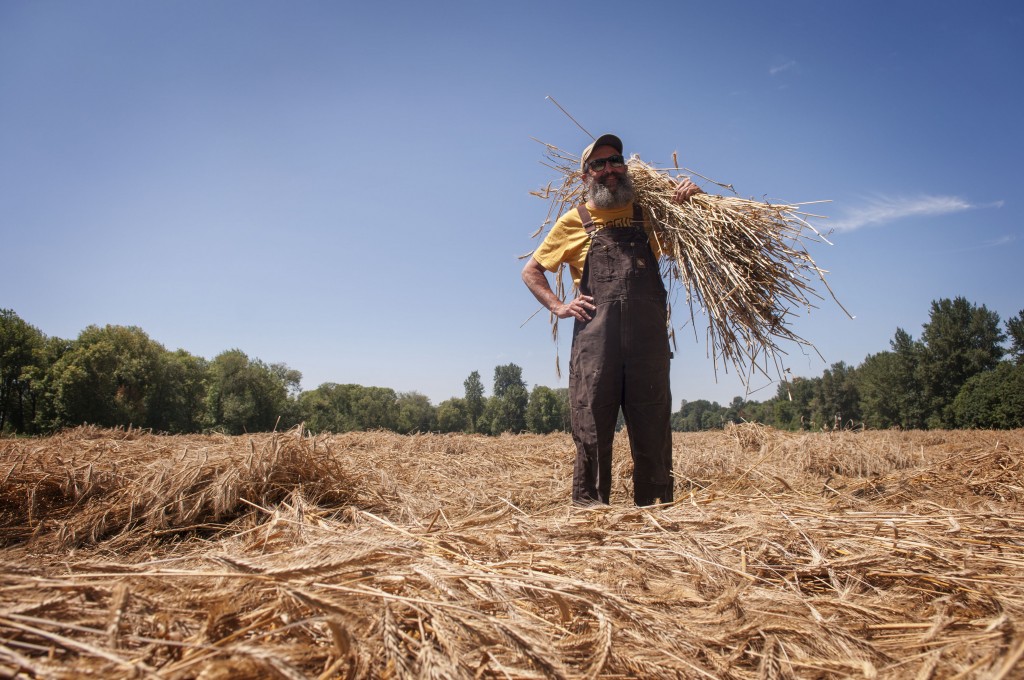 Where do you see, or hope to see, the brewery in 5 years time?   Continuing to Dare, Risk, Dream and making world class beers, spirits, ciders and sodas.

Are there any other breweries which have influenced you?   There are many that inspired me, but the most is probably Anchor Steam. It was the first craft beer I ever drank and what made me want to start brewing.

Out of all the beers you brew, which is your favourite? Why is that?   Mogul Madness. It’s a winter ale, with big rich maltiness and hops to match!

What have you found the hardest thing to master when learning to brew?   Proper aeration of wort, without measuring devices it’s hard to maintain consistency. ​ 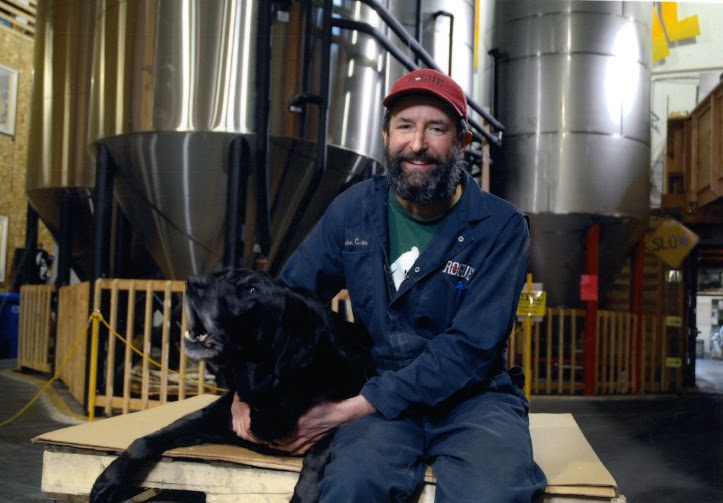 We know that you don’t shy away from adding unusual flavour elements to your beers and spirits.

Where does the inspiration for these come from?   We have a Dare, Risk, Dream philosophy at Rogue. That philosophy is the base of all of our beers, spirits, ciders, and sodas and can often be seen in the unusual and sometimes risky ingredients we dare to dream up.

What can we expect from Rogue in the coming months?  We’ll start brewing our winter occasionals in the next couple of weeks, Santa’s Private Reserve and Yellow Snow IPA

What do you think makes a great beer?   When you burp hops flavour minutes after finishing the last sip. ​

What was your first drink and where were you when you had it?   My Dad gave me a taste of Olympia when I was a little shit at our home in Portland, Oregon. ​ 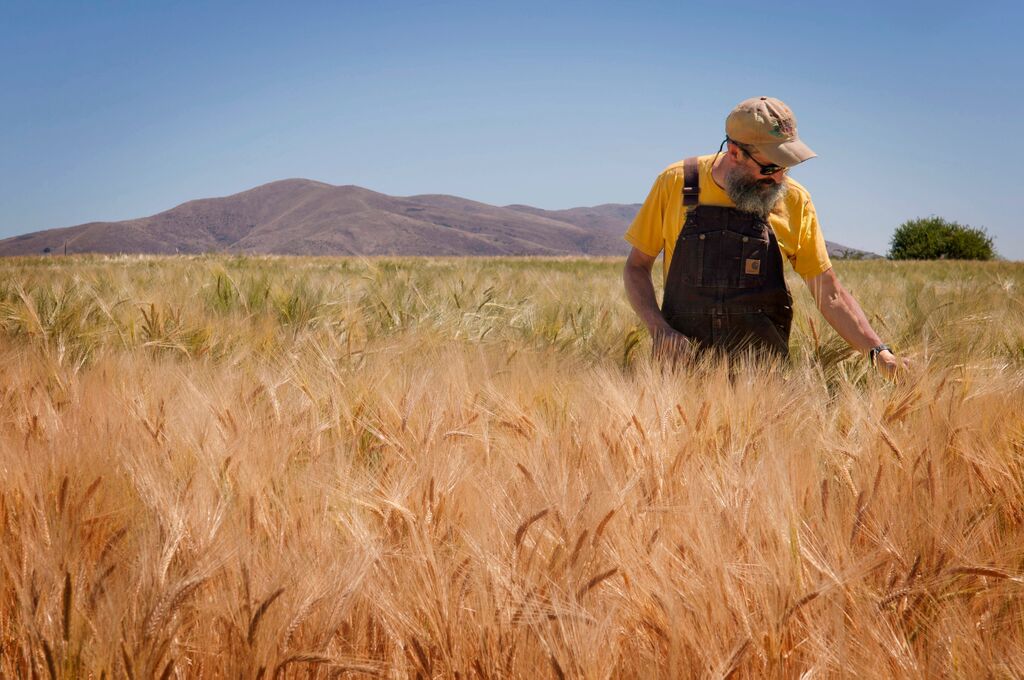 What drink can you no longer face having had one too many?   It used to be cheap tequila (still is) but now I love 100% agave fine tequilas. ​

What is your favourite style of beer?   Stout of any style.

If you have to pick, which would be your top three beers in the whole world?   Schlenkerla Marzen Rauchbier, Sierra Nevada Celebration and 3 Fonteinen Oude Geuze​.

What is the silliest thing you’ve done whilst drunk?   I can’t remember.

Thank you to John and Rogue for chatting to us.