Back to all articles
Hofbräu München | Q&A
Originally Posted on Apr 26, 2017

Are you curious to know about the people behind the beers you buy? Or perhaps you want to know what inspires brewers to brew and beer bloggers to blog? Our “Q&A” posts are a light hearted way of getting to know people working in, and connected to, the beer and alcohol industry.
Today’s post features Hofbräu München, a brewery that was founded in 1589 and has played a role in the heritage of the city for over 400 years.  It is one of two remaining traditional Munich breweries still in Bavarian ownership and is a declaration of the brewery’s commitment to the city, its people and the Bavarian way of life.

Who are you and what do you do?   My name is Stefan Hempl and I am the spokesman of Hofbräu München.

When did your love affair with beer begin?   I have been working for the brewery for 20 years now, so 20 years ago I started to drink and love beer.

What was the inspiration for starting the brewery?   1589 – The founding of Hofbräuhaus Wilhelm V, the Duke of Bavaria (1579-1597), had a thirsty and demanding household. They were dissatisfied with the beer brewed in Munich, and so beer had to be imported from the town of Einbeck in Lower Saxony. Wilhelm ordered his retinue to think of ways of reconciling cost and pleasure, and on September 27, 1589, his chamberlain and counsellors Ch. Strabl, A. Amasmeyr, S. Prew and G. Griesmair submitted a suggestion: why not build a brewery? Wilhelm was delighted with the idea and on the very same day (!) recruited the brewmaster of Geisenfeld Monastery, Heimeran Pongratz, to plan and supervise the construction of Hofbräuhaus (the “ducal brewery”) and to be its first master brewer. 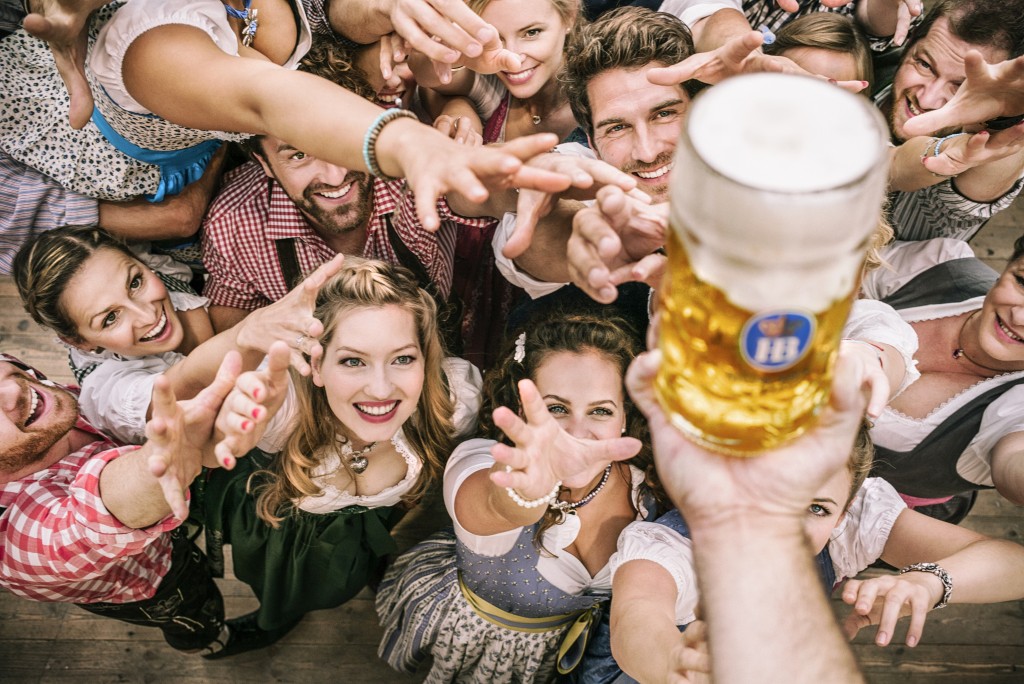 What’s the story behind the brewery name and logo?   Back in 1589, when William V, Duke of Bavaria, set up his court brewery (Hofbräuhaus), little did he realise he was laying the foundations for the world-famous Hofbräuhaus brand. To this day Hofbräu München produces true Munich-brewed beer in a tradition we are careful to preserve and uphold. Meanwhile the two letters H and B with the crown in the oval are now known all over the world.

Where do you see, or hope to see, the brewery in 5 years time?   Hofbräu München will be succesful as it has been over the last over 400 years. The export, franchise and licensing sectors as the growth engine of the brewery will continue to grow.

Looking ahead, what new things can we expect from Hofbrau over the coming months?   Well actually we will be opening some franchise restaurants named, Hofbräu am Dom“ in Erfurt and Hofbräu am Steinertor“ in Krems, Austria. Next to come are two Hofbräuhauses in St. Louis, USA and Saint Petersburg, Russia. 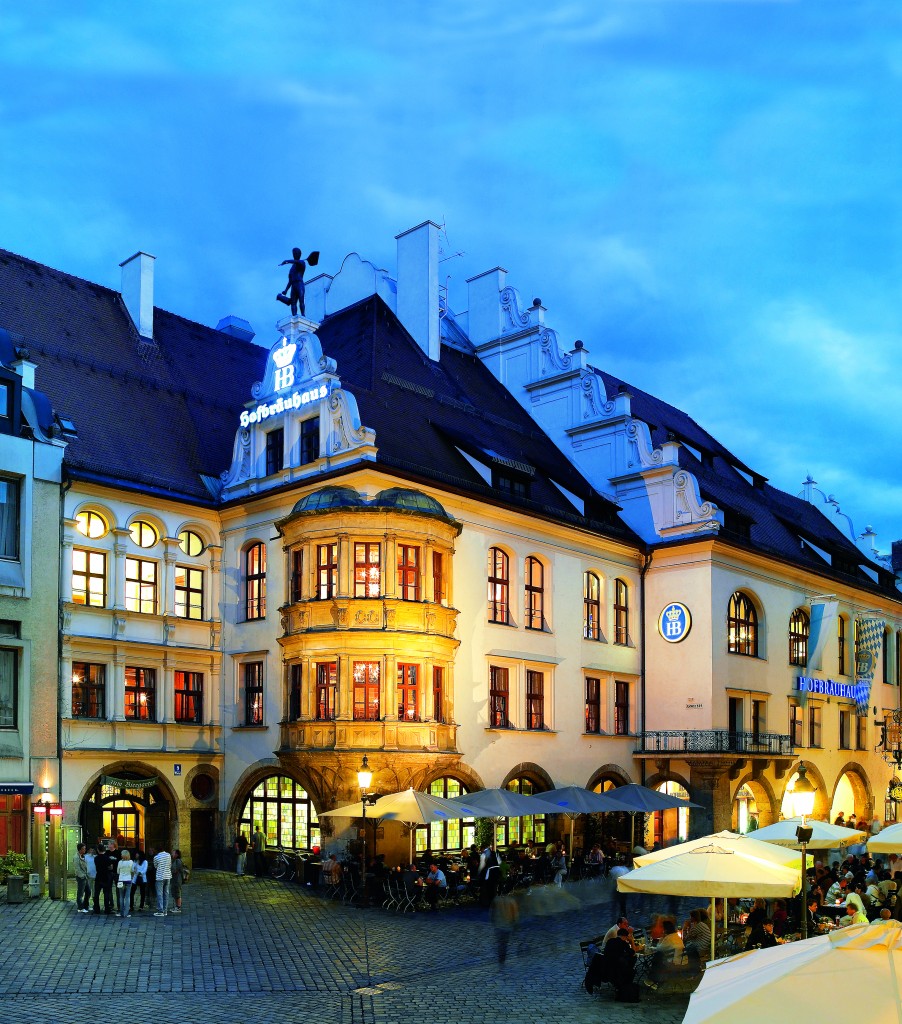 Are there any other breweries which have influenced you?   No.

What have you found to be the hardest thing to master when learning to brew?   Sorry, I am not a brewer.

What do you think makes a great beer?   Using the best raw materials and a passion for brewing. 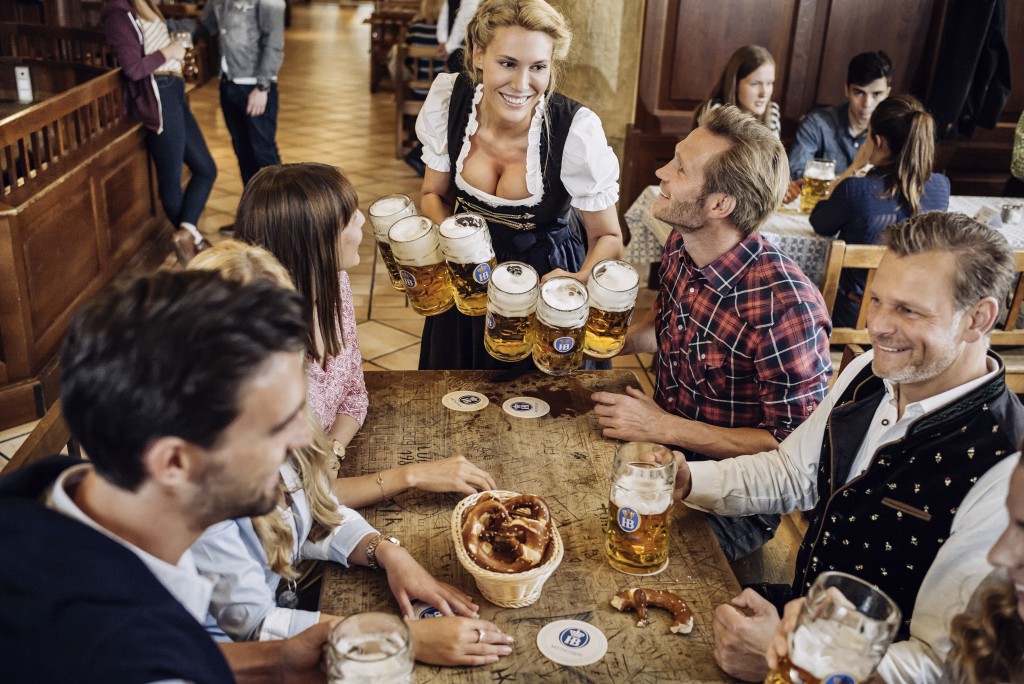 What was your first drink and where were you when you had it?   I had a small sip of beer with my grandfather.

What is your favourite style of beer?   Helles – a Munich style lager beer.

What is the best part of your job?   Working together with people from all over the world.

Thanks to Stefan for taking the time to talk to us.

To browse and purchase beers from Hofbräu München, click here.