Back to all articles
Flying Dog Brewery | Q&A
Originally Posted on Jul 13, 2016

Are you curious to know about the people behind the beers you buy? Or perhaps you want to know what inspires brewers to brew and beer bloggers to blog? Our “Q&A” posts are a light hearted way of getting to know people working in, and connected to, the beer and alcohol industry.
Today’s post features Flying Dog Brewery, a brewery based in Maryland, USA.

Who are you and what do you do?   Ben Clark, Brewmaster at Flying Dog Brewery. I work closely with the brewing and lab teams to make world class beer.

When did your love affair with beer begin?   My grandfather made wine as a hobby because he could never get beer to turn out the way he wanted. I took that as a personal challenge to try to figure out what it takes to make great beer. I was a homebrewer for a few years, and after college I attended the Siebel Institute of Technology’s Brewing Course. From there, I started at the bottom, cleaning tanks and scrubbing floors. In 10 years, I worked my way up to become brewmaster. 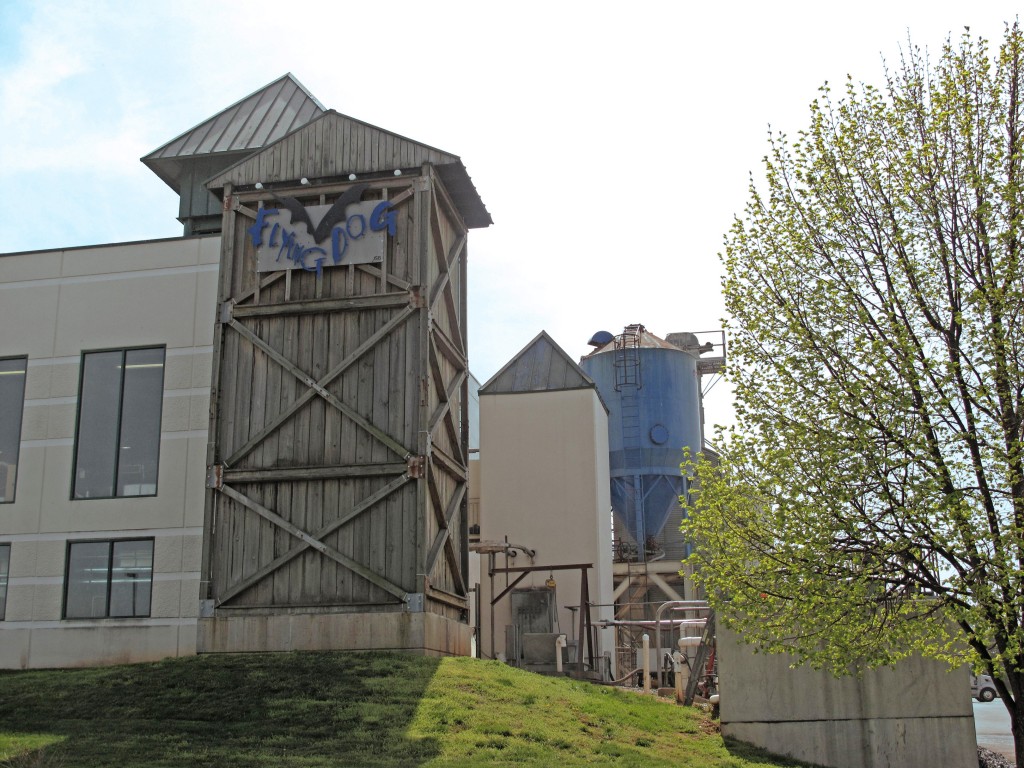 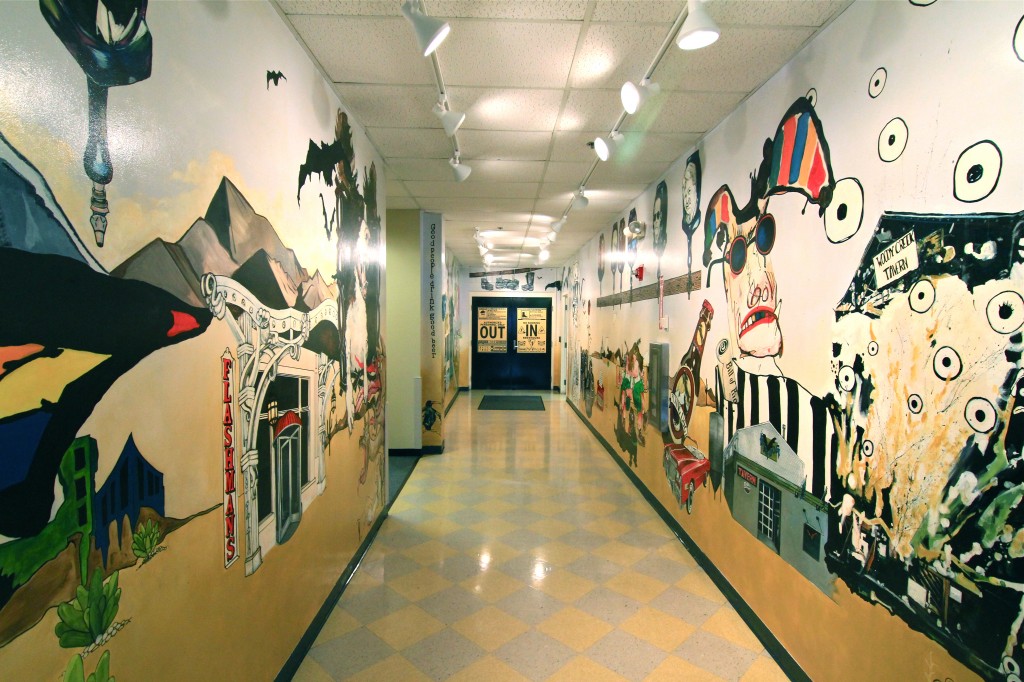 What was the inspiration for starting the brewery? What’s the story behind the brewery name and logo?   Flying Dog began as a brewpub in Aspen, Colorado in 1990. The name is shrouded in mystery, but has something to do with a Pakistani artist’s interpretation of an English bird dog (literally a dog with wings). That painting was spotted in a Pakistani hotel after our founder George Stranahan climbed K2. That “flying dog” became a mantra for George’s endeavors after such a crazy journey.

Our logo came from original artwork by the one and only Ralph Steadman. Ralph was introduced to George by their mutual friend, Hunter S. Thompson, and has been doing original art for our labels since 1995.

Where do you see, or hope to see, the brewery in 5 years time?   I would love to see us work toward designing/building a larger brewery. I think this will allow us to continue to push the envelope of creating really surprising and delightful brews to our fans. 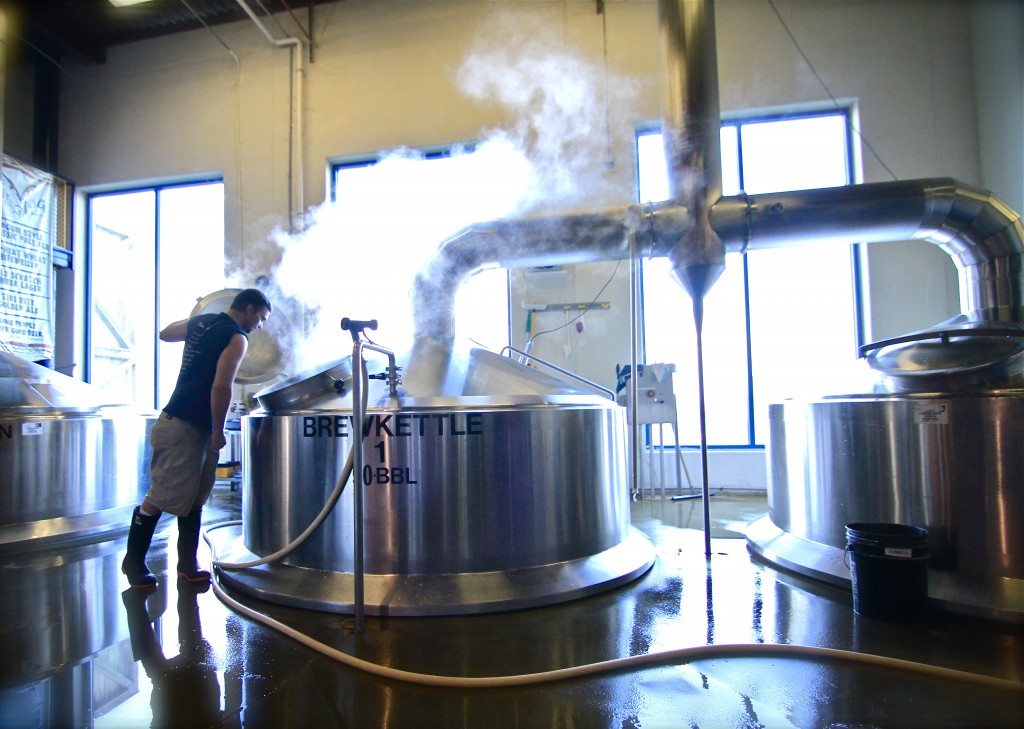 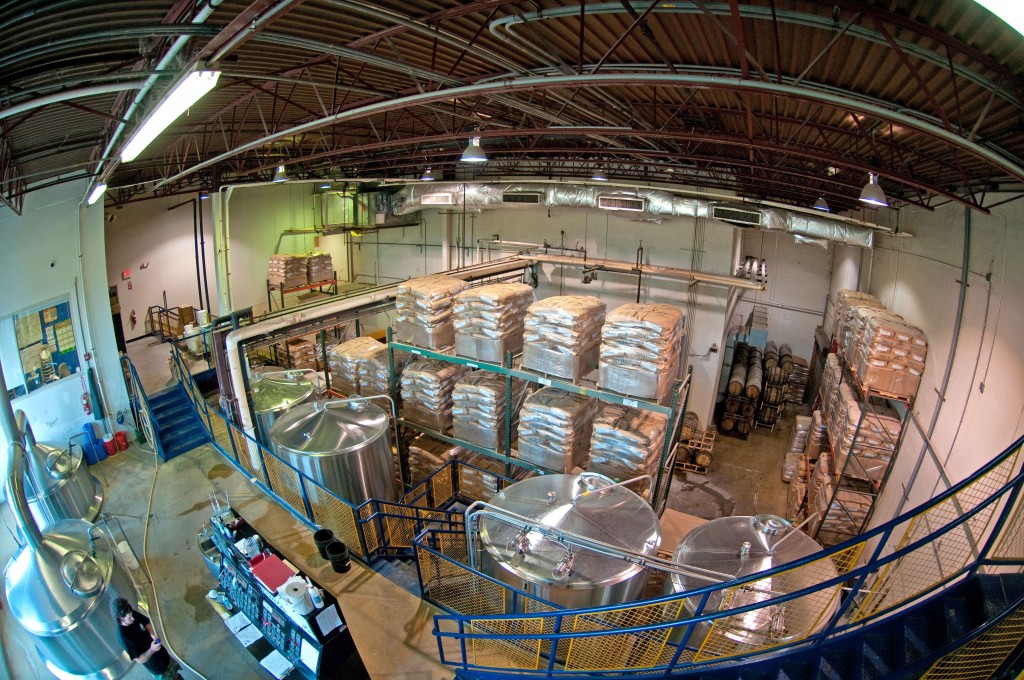 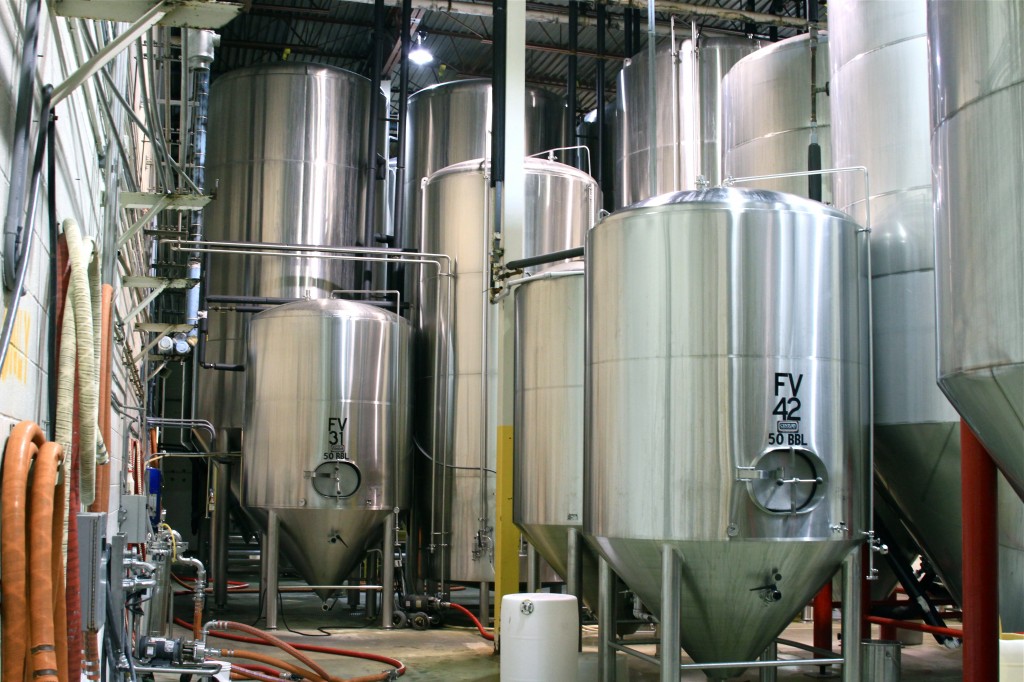 Looking ahead, what new things can we expect from Flying Dog over the coming months?   We’re already looking to our fall seasonals, which are Dogtoberfest Marzen, The Gourd Standard Pumpkin IPA and The Fear Imperial Pumpkin Ale.

Are there any other breweries which have influenced you?   With the number of breweries in the U.S., I think we all look to distinguish ourselves from each other. I think we do that at Flying Dog by continuing to be on the cutting edge of creativity by adding non-traditional brewing ingredients to our beers, while staying true to the base beer style utilizing those ingredients.

What have you found to be the hardest thing to master when learning to brew?   There are always new challenges, and you continue to learn more and more each day. For me, it was realizing everything in the process has a balance. You can’t adjust one variable without potentially impacting many others. Achieving a balance, be it with the beer recipe itself or the processes used to create the beer, typically poses the most exciting challenges. 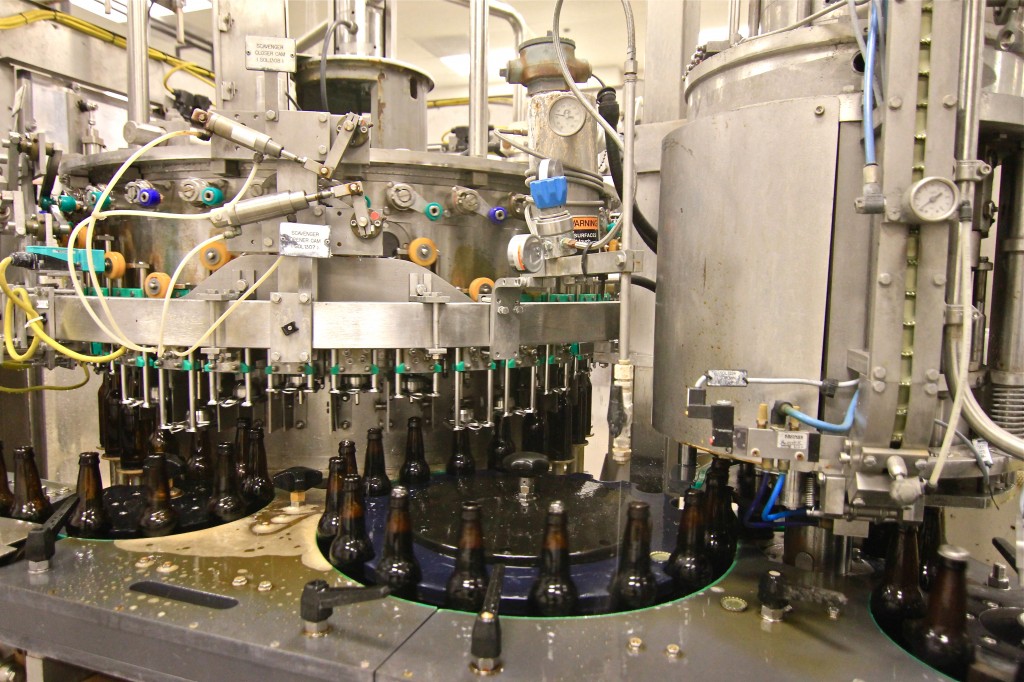 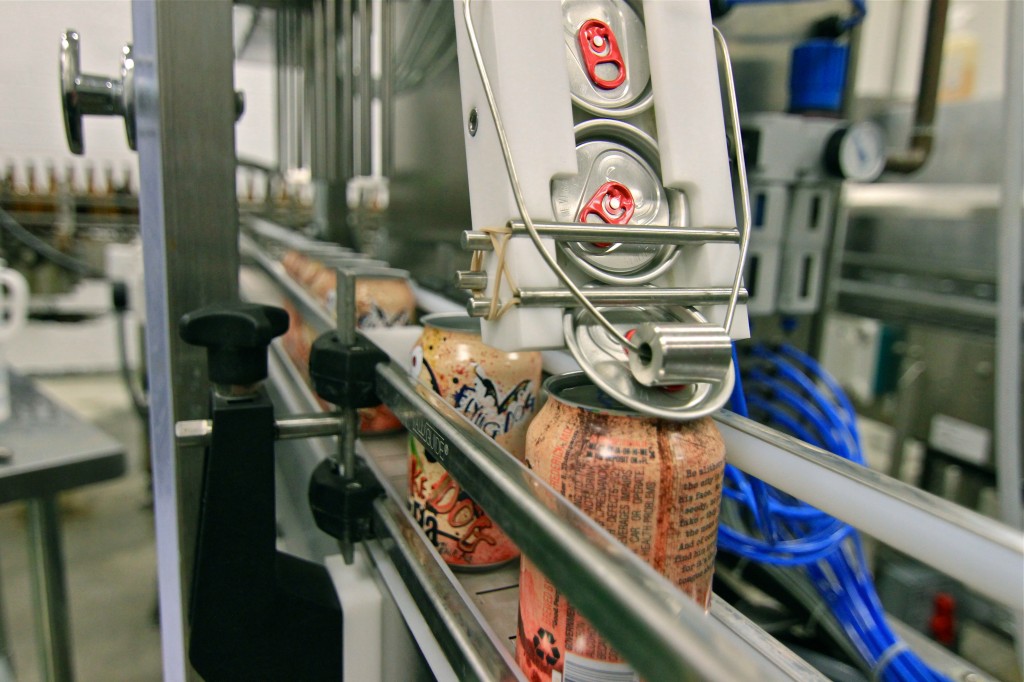 What do you think makes a great beer?   I prefer beers that I can enjoy more than one or two of. Low ABV, big, bold hop character in the aroma, I prefer tropical, juicy-fruit notes from my hops. Subtle malt profile with medium to light body, crisp finish. Bitterness can be low to high.

What was your first drink and where were you when you had it?   My first drink was a sip of my father’s Rolling Rock beer at a family birthday party. I was about 10 years old at the time, and didn’t want to taste beer again for a handful of years after that. 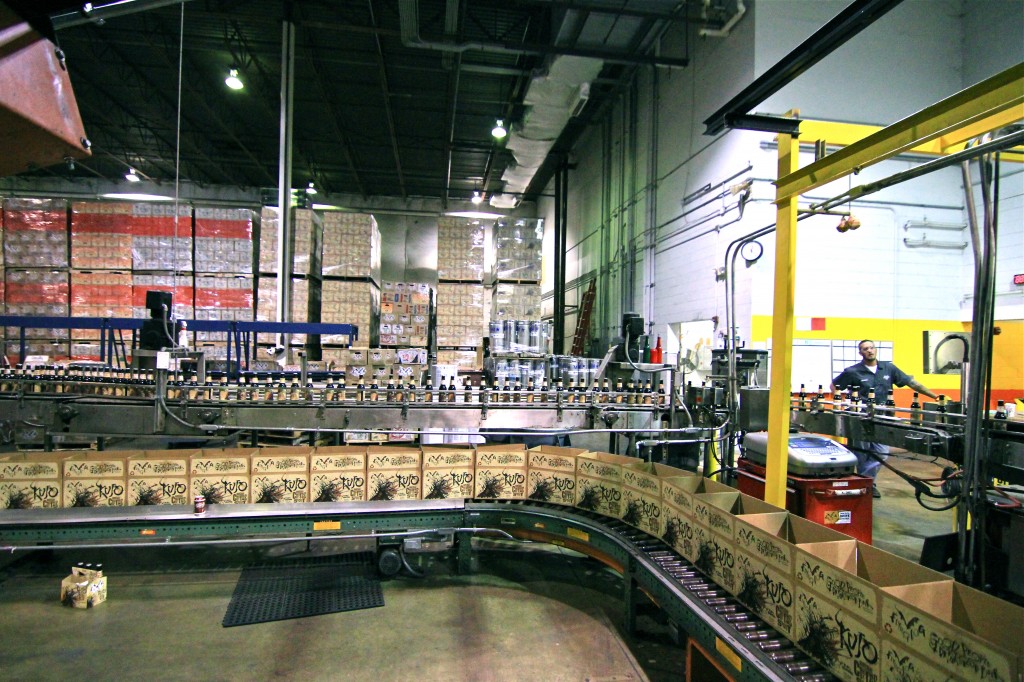 What is your favourite style of beer?   I prefer to drink lighter bodied beers that have a strong hop presence. So an American style session IPA, like our Easy IPA, makes me very happy.

What is the best part of your job?   Recipe development. From sourcing new and innovative ingredients to tasting the finished beer, it’s by far the most rewarding part of my job.

You are stuck on a desert island, what three things are you taking with you?   My wife, my two daughters and plenty of beer.

Thanks to Ben and Flying Dog for chatting to us!

You can view and buy beers from Flying Dog Brewery here.