Back to all articles
Firebrand Brewing Co | Q&A
Oirinally Posted on Nov 02, 2018

Are you curious to know about the people behind the beers you buy? Or perhaps you want to know what inspires brewers? Our “Q&A” posts are a light hearted way of getting go know people working in, and connected to, the beer and alcohol industry.
Our latest is with Firebrand Brewery.  Their fruity, hoppy and easy to drink pale ales and IPAs are brewed using local spring water and American hops on their Cornish farm. The brewery has a real  zeal for flavour, simplicity and character and they aren’t afraid to experiment with exciting styles.

Who are you/what do you do?   I’m Tom Rooke! Pro beer slinger/drinker and master of all things sales, marketing and promo!

What was the inspiration for starting the brewery?  I didn’t start the brewery, Joe our head brewer did. He started it as he wanted to make beer he liked drinking!

Where do you see, or hope to see, the brewery in 5 years’ time?  More beer, more beer slinging/brewing minions….bigger kit and premises! More people drinking our beer and of course more beer drinking for us!

Are there any other breweries which have influenced Firebrand?   Yeah, Joe always talks about how the ogs like Dark Star, Lagunitas and Brewdog heavily influenced his brewing. 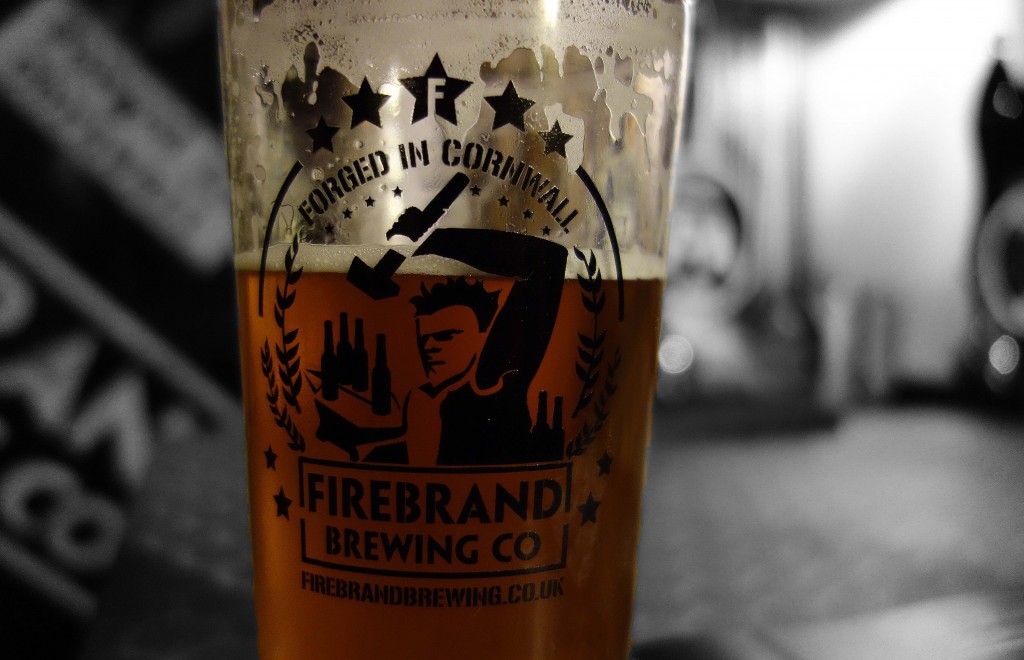 The craft beer movement seems to be going from strength to strength. Why do you think brewing been such a great success in recent years?  I don’t necessarily think it’s getting stronger, I think it’s mellowed out a little bit over the past 12 months due to the influx of new breweries.  I’m not saying that in a negative way but I do however think consumers are getting wiser to what they are drinking, meaning that publicans and retailers are upping their game. The “Haze” movement over the past 12 months has been crucial in success for breweries recently, including ours!

What do you see as the latest beer styles to look out for in 2018?   LAGERS!! PILSNERS!! I’ve been saying this for the last 2 years so fingers crossed I’m right this time as I really like lagers and pilsners!

Many breweries are experimenting with adding unusual flavours to their beers. Are there any you think work well together and are there any you would like to try?   I really like the tropical flavours also I really like standard ones like choco x chilli, coffee x chocolate etc…I’ve been trying to convince Joe to brew a Pineapple Kölsch but he won’t.

Looking ahead, what new stuff can we expect from you?   We’re currently in process of working on two news beers for a November release for our Firebrand 4 year anniversary. I don’t want to say too much but I’m extremely excited!

What is the best part of your job?   Drinking beer, working with the pubs, Taproom’s, bottle shops and of course doing Q&A’s like this. 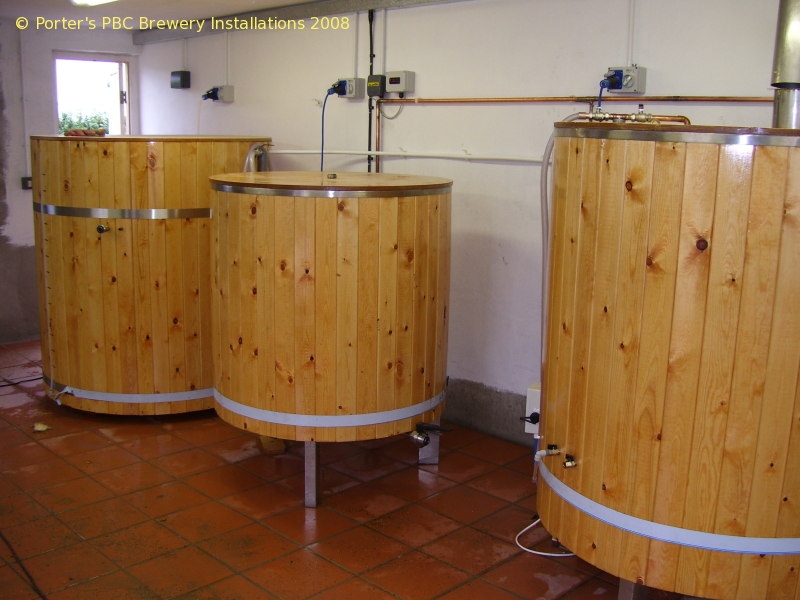 Are there any other breweries which have inspired/influenced you?   I went to uni in Cardiff so watching the Tiny Rebel growth was pretty awesome. I worked in a bar and always remember the rep coming in and I always used to think he was so cool!

What was your first drink and where were you when you had it?    I nicked of bottle of baileys when I was 15 and downed it at party !  If you’re talking craft, then I was lucky enough to work in Mons Belgium for 6 months and got to drink some awesome beers. My favourite was Mc Chouffe, it was a strong Belgian Dark Ale at 8%.

If you have to pick (we know, tough choice!) which would be your top three beers in the whole world?   Of course our NEIPA, Mc Chouffe and the kernels table beer!

You are stuck on a desert island, what three things are you taking with you?  A lighter, tent and a case of beer.

Thanks to Tom and Firebrand Brewing Co.

Browse and purchase the range of Firebrand Brewing Co.