Back to all articles
Dry & Bitter Brewing Company | Q&A
Originally Posted on Apr 12, 2017

Are you curious to know about the people behind the beers you buy? Or perhaps you want to know what inspires them? Our “Q&A” posts are a light hearted way of getting to know people working in, and connected to, the beer and alcohol industry.
Our latest Q&A sees us chatting to Dry & Bitter Brewing Company. Located in Denmark, their doors opened for the first time in early 2015. 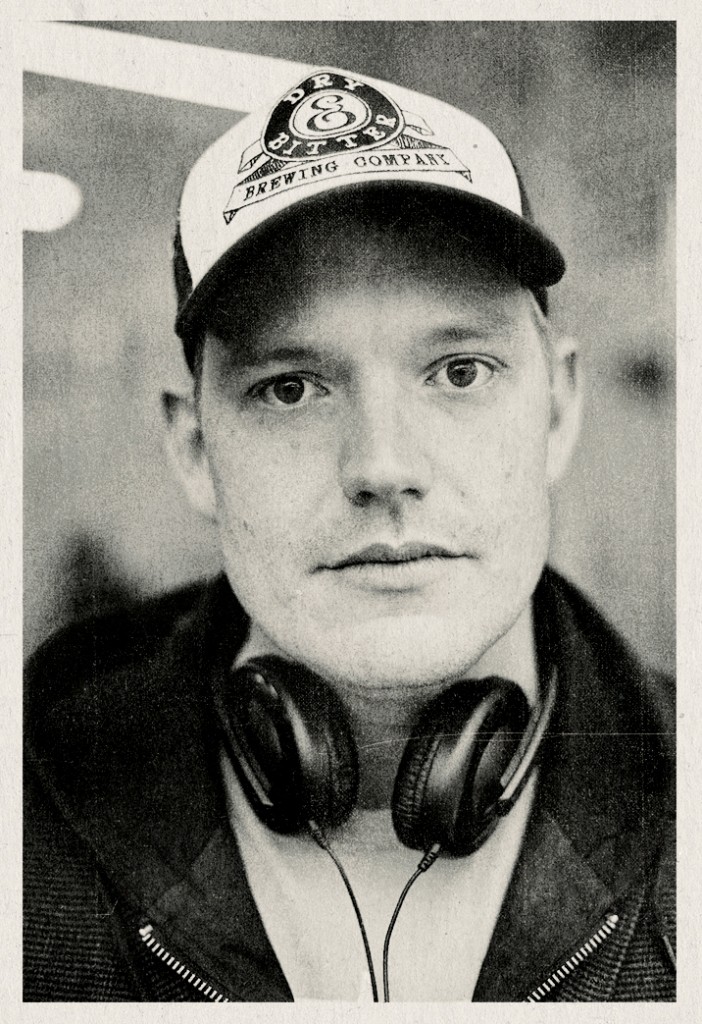 Who are you/what do you do?   My name is Søren Wagner and I am the founder and CEO at Dry & Bitter Brewing Company. My job consists of everything from recipe development to sweeping the floors, packing pallets and travelling Europe to present our brand to our many international customers.

How did you get into this line of work?   As so many others in this business, I started out as beer geek and beer bartender who just could not get enough of the many different flavours and ideas that exist in craft beer. This passion for beer turned into me starting to home brew and eventually get a job at a brewery in Copenhagen called Nørrebro Bryghus. 5 years ago, we started Fermentoren, which today is one of Copenhagen’s best beer bars. This bar provided the foundation needed when the opportunity of taking over a closed brewery and rebuild it came along in the fall of 2014. On January 1st 2015, we started Dry & Bitter and we haven’t looked back since.

Where did you learn to brew?   I learned mostly from books in the beginning and internet forums, but my true mentor was Shaun Hill who was the head brewer at Nørrebro and whose job I took over when he went home to start Hill Farmstead in Vermont. He basically taught me everything I know about hops. 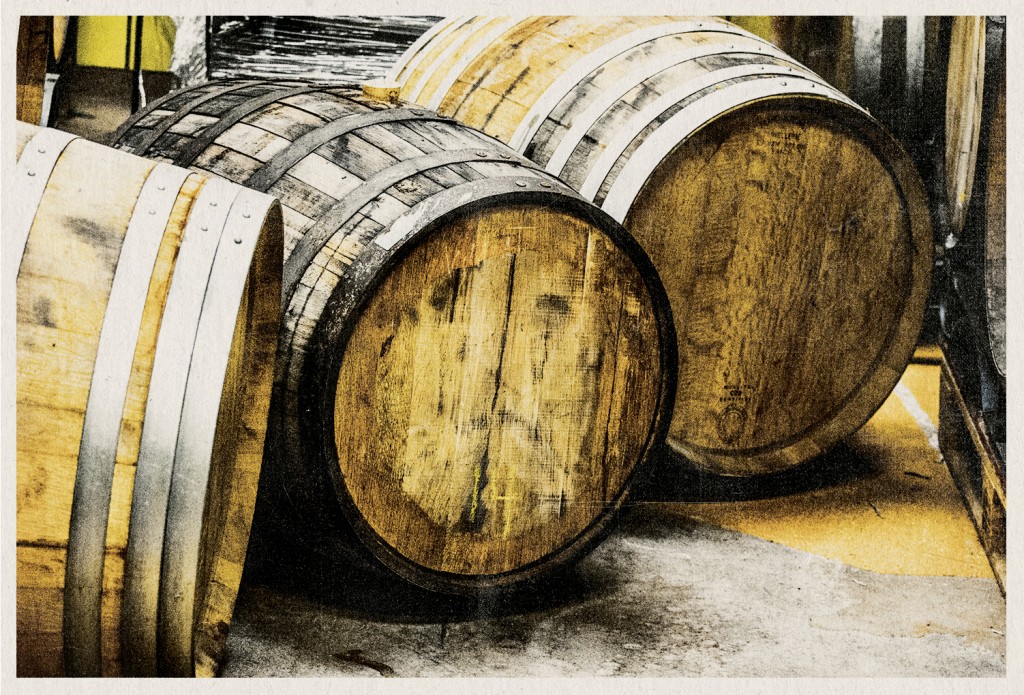 What was the inspiration for starting the brewery?   The US beer scene has always fascinated me and most of my inspiration comes from California. This is where the true west coast IPA’s were born and where I see most of my influence coming from.

Where do you see, or hope to see, the brewery in 5 years time?   Hopefully we will be at about 10 times our current capacity but still have the same focus on drinkable, balanced hoppy beers that we do now.

Are there any other breweries which have influenced you?   More than I care to mention. My current inspiration are the likes of Cloudwater, Hill Farmstead, Other Half and Beavertown. 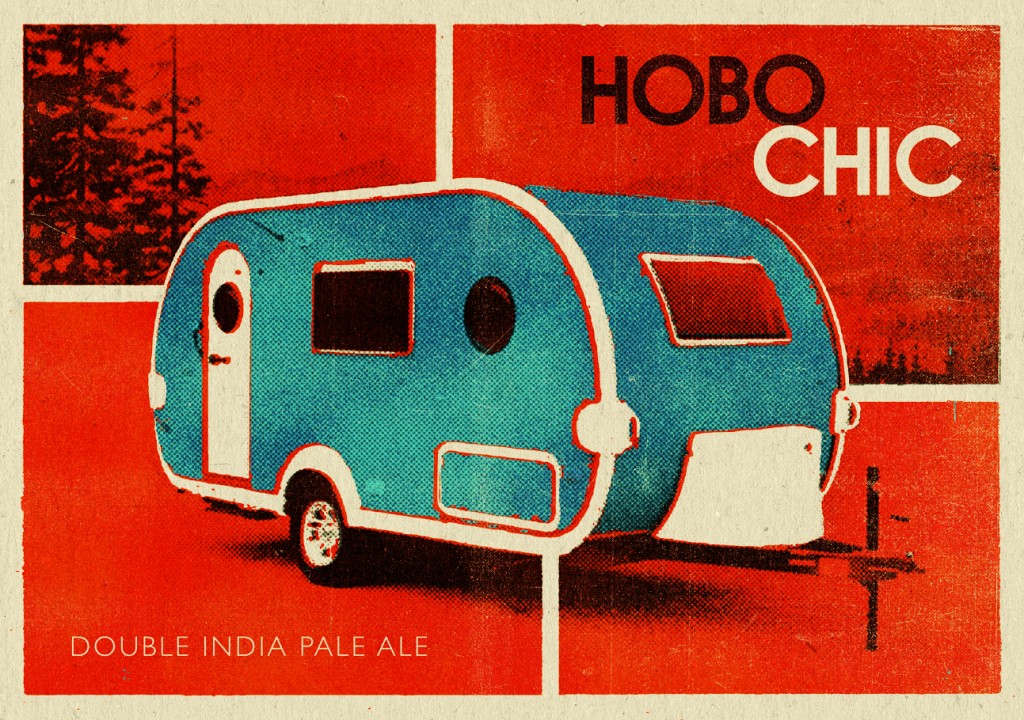 Out of all the beers you brew, which is your favourite? Why is that?   Our Crimson Queen, a barrel aged Flemish sour with insane amounts of black cherries. It is our first bottle release from our sour programme and I am honestly just so proud of the balance in that beer.

What can we expect from Dry & Bitter in the coming months?   We are currently at full capacity at the brewery so we are pushing out fresher and fresher products, so you will likely see our existing core line up of IPA’s be expanded and see us develop more and more varieties of how to enjoy your hops. 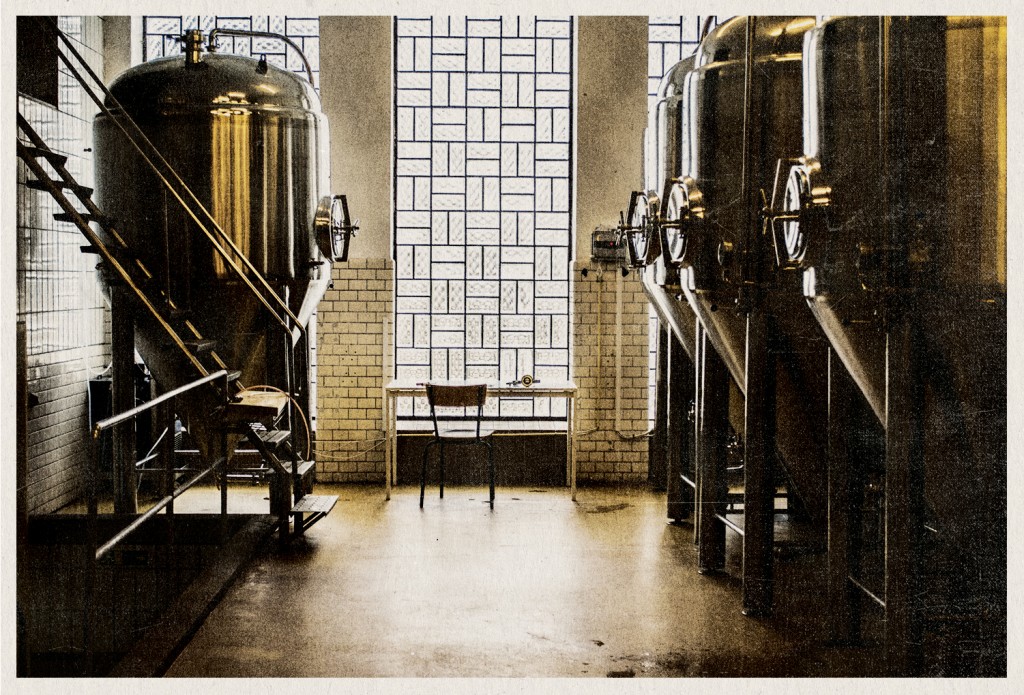 What do you think makes a great beer?   My main thing is drinkability and balance. I feel that for a beer to be great it needs to be in balance with itself and make the drinker thirsty for more.

What was your first drink and where were you when you had it?   When I was 8 years old I assembled some IKEA furniture with my dad who then let me have a sip of his Tuborg as a reward for the hard work. So I have obviously come some way since then.

What drink can you no longer face having had one too many?   Jägermeister. The sheer smell of it makes the little hairs on my arm stand up. 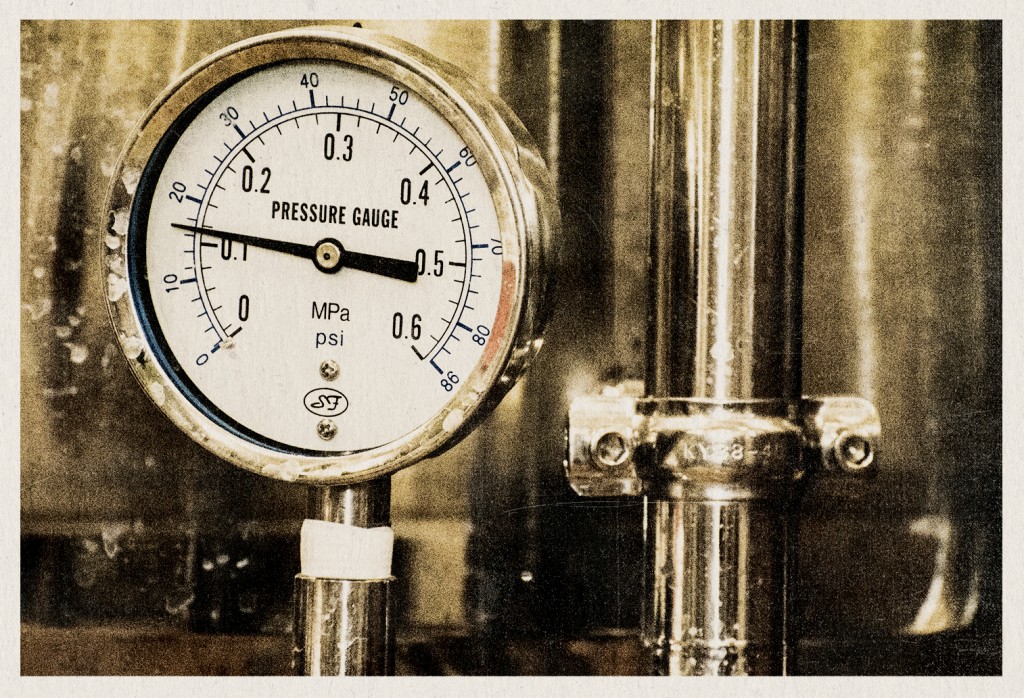 What is your favourite style of beer?   I will have to say IPAs. When fresh and well made, its hard for me to imagine anything more refreshing.

If you have to pick, which would be your top three beers in the whole world?
Cantillon Rose De Gambrinus. It is just raspberry perfection.
Other Half All Green Everything. No need to explain this one. Hoppy perfection.
Hoppin Frog – Boris the Crusher. A true bench mark Imperial Stout.

What is the silliest thing you’ve done whilst drunk?   I vaguely remember a Halloween party where I dressed up as Sandy from Grease. It wasn’t pretty and I have no idea how I got into those leather pants.

Thanks to Søren for taking the time to speak with us.