If you’re wondering how strong Kopparberg cider is, the answer is 4% AVB, with around 330 calories per standard 500ml bottle. Is Kopparberg real cider? Great question - traditionally, “real” cider only contains apples and/or pears, but the brand is breaking the mould by offering a number of other fruit flavours which, it could be argued, differ from the traditional definition of cider.

Kopparberg Breweries is based in the small country town of Kopparberg in Sweden. The family owned brewery was established back in 1882. Fast forward to 10 years later, and the brewery remains independently owned by the Bronsman family, and is the biggest brewer of cider in Sweden. It’s the main employer for the town of 4,000 inhabitants, and it uses the town’s fresh soft spring water in the brewing process.

In 2006, Kopparberg was introduced to the UK, in the pear and apple varieties. It was a great success; soon afterwards the major pub group Wetherspoons started to stock it, and IKEA began to sell it at its stores nationwide. Today it’s sold in pubs and off licenses all over the UK and Ireland, and remains the first ever fruit cider to be sold in the United Kingdom. 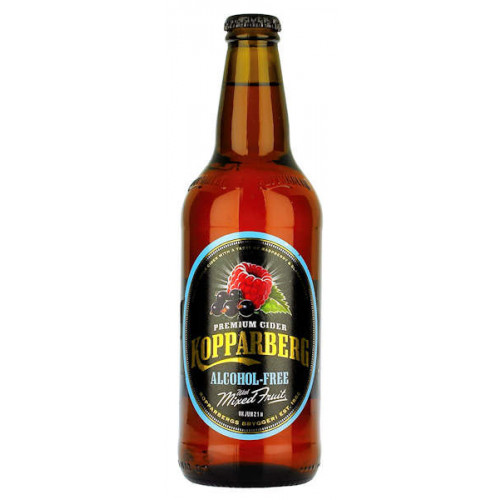 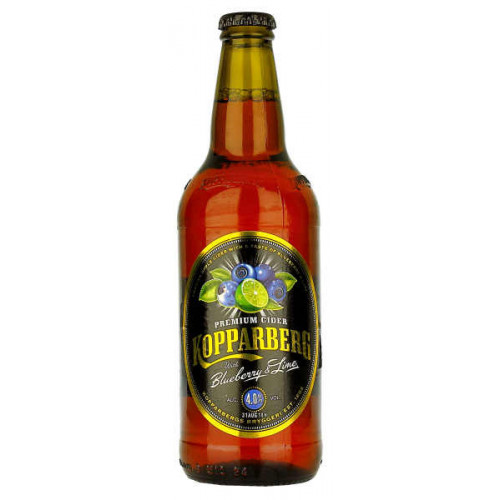 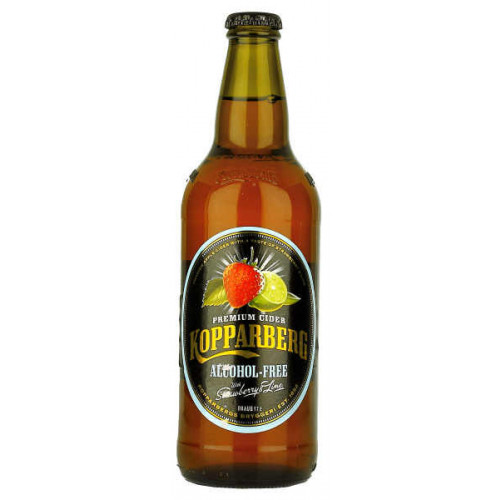 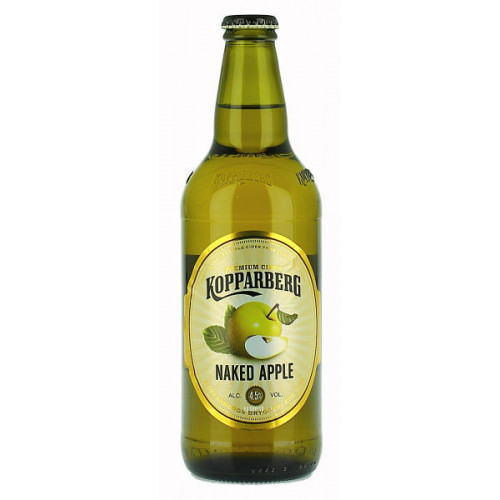 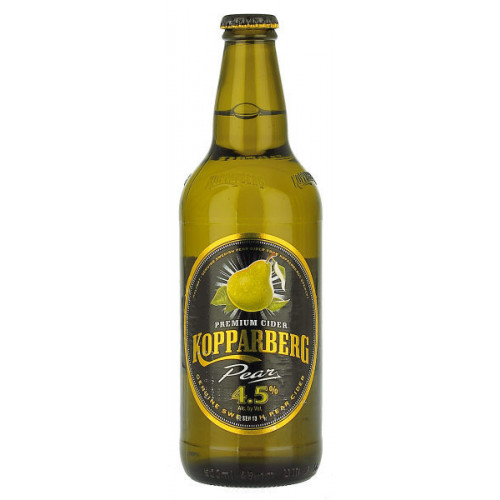 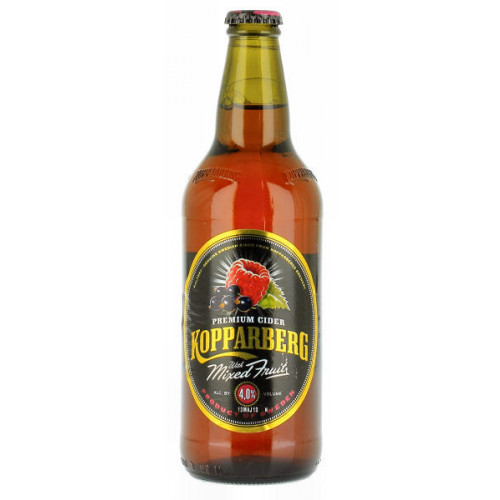 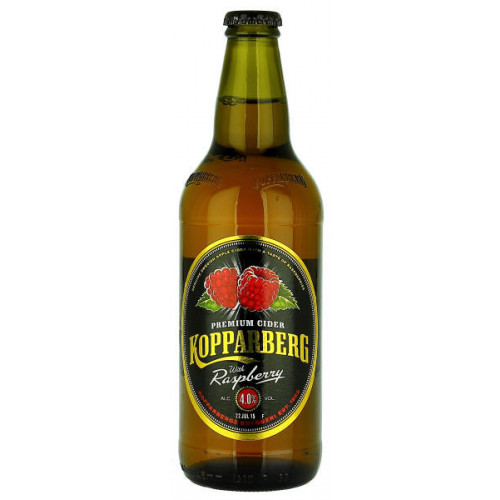 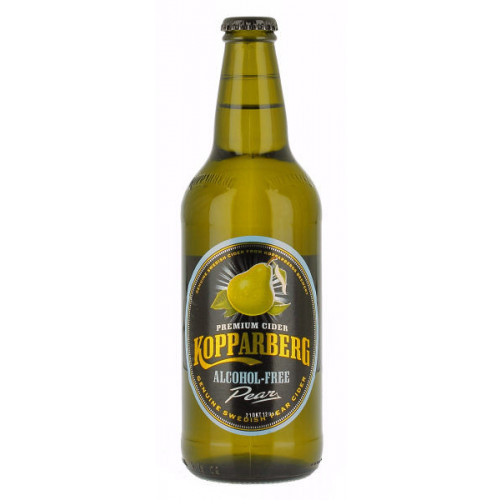 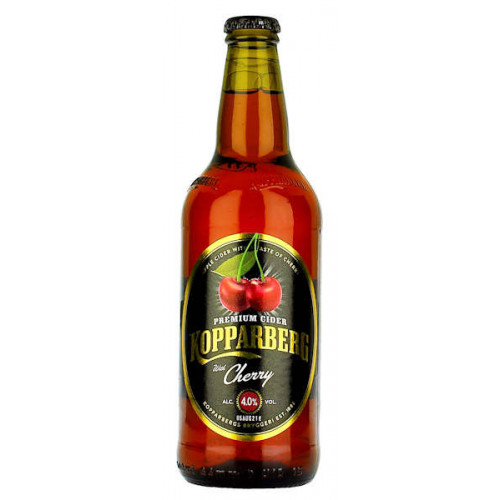 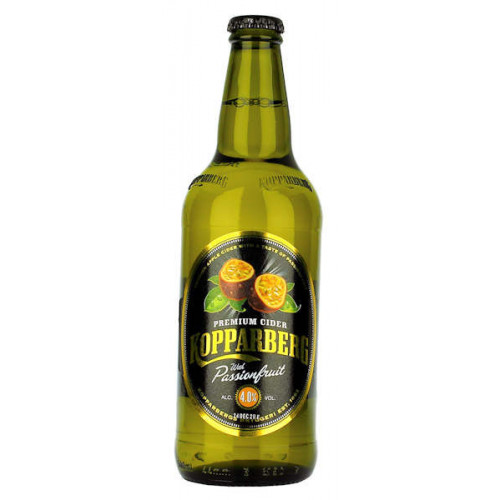 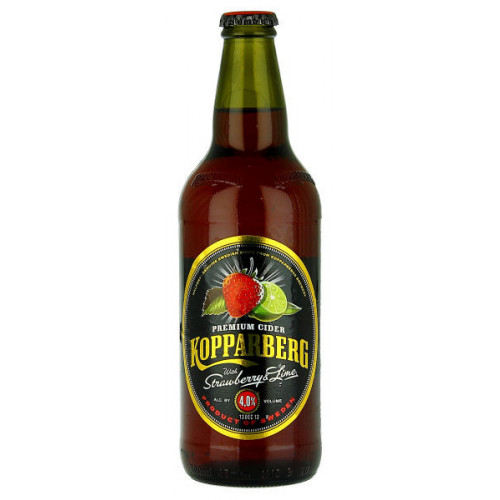 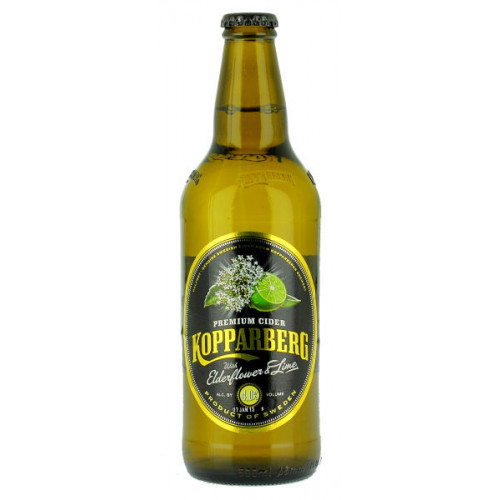