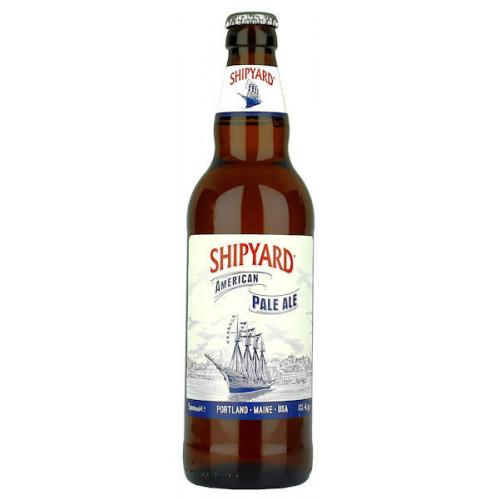 Shipyard Brewing Company has been brewing for over 20 years and is a family owned brewery based in Portland Maine. Brimming with innovation and rooted in tradition their award-winning beer is handcrafted by a team of brewers who learned their art from world-renowned master brewer, Alan Pugsley.

The launch of Federal Jack’s coincided with the birth of America’s craft beer industry and, just two years later, demand outpaced the brewing capacity at the pub and Fred and Alan opened the Shipyard Brewing Company in Portland in 1994.

Shipyard is now one of the fastest growing craft breweries in the USA, ranked as the 25th largest craft beer company in the U.S. and 31st overall.