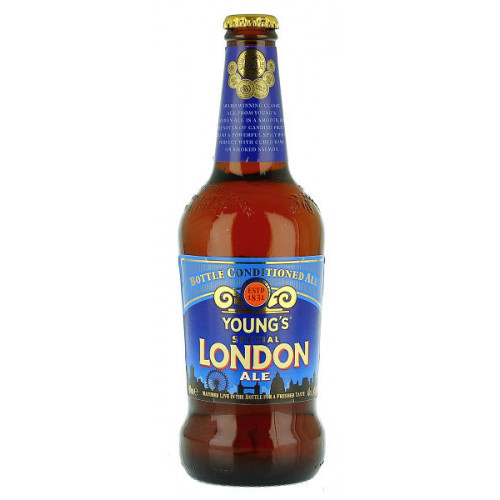 Share
Reviews Rating
(0)
Product Information
Country:
Producer:
Style:
Sub Style:
Container:
ABV:
Bottle Size:
Nectar! Slightly sweet, with a strong, malty flavour but light clean after taste, this is a perfectly-balanced, golden ale. Although strong, the alcohol doesn't come through on the tongue, but don't let that fool you. Brewed from Maris Otter pale ale malt and hopped with an extra large mix of Fuggles and Goldings this bottle-conditioned ale won its class at the Camra Champion Beer of Britain awards of 1999. When writer/broadcaster Oz Clarke describe the flavour of Special London Ale, he said, "...it's like making love in a hop garden. " Well put. Bottle conditioned.