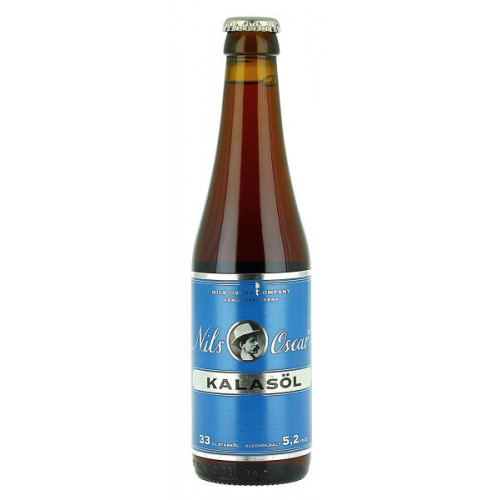 Share
Reviews Rating
(0)
Product Information
Country:
Producer:
Style:
Sub Style:
Container:
ABV:
Bottle Size:
This beer has its orgin in the Bavarian beer type ’festbier’ or ’oktoberfestbier’. Like ’festbier’ and ’vienna style beer’, Nils Oscar Kalasol is of a somewhat darker type. The Nils Oscar Kalasol is produced with both Munchenermalt, dark Caramel malt, Chocolate malt and some roasted barley. The choice of hops is a mix of four kinds where the most characteristic are British Fuggles, American Cascade and Czech Saaz.

Kalasol is a rounded beer with a mildly roasted breadish character. It can be recommended together with heavy foods, like joints of roast meat, spicy stews, broiled meat and fowl.