Meta Description: Buy Mexican beer online and get it delivered today from the UK’s biggest beer shop. Learn all about Mexican lager and what makes it so unique.

Buy Mexican beer online from the UK’s biggest beer shop. Get the finest Mexican beer delivered to your door with our fast, easy delivery service. Simply order your cerveza right here on the site and we’ll zoom it straight to your home, with next day delivery available. Whether you’re looking to try out different Mexican lager styles or you want to grab a six pack of your favourite brew, we’ve got you covered with one of Britain’s best beer selections.

So, what beers are from Mexico? As you can see, our selection includes the famous beer brands Corona and Sol, along with brands like Dia De los Muertos and Modelo. What is the most popular beer in Mexico? Great question! Corona is considered to be the most popular of all the Mexican brews, and is exported internationally. It’s currently one of the five most-consumed beers in the world. In general, lager is the most popular style of Mexican beer. The first Mexican lager was created in 1869, and has since gone from strength to strength with pilsner being sold in every bar and pub across the country. But lager isn’t the only Mexican beer - you’ll also find dark beers and Vienna-style beers, and the rise of microbreweries means there’s now more choice than ever before.

What about the wedge of lime often seen in Mexican beers? Well, the practice is actually rarely seen in Mexico itself, but lime juice is a common addition. Beer on tap never caught on and nor did light beer, with bottled beer being the preferred choice for Mexican drinkers. One last question: what Mexican beer has the most alcohol? Of all our Mexican beers, Dia De Los Muertos Beer of the Dead IPA is the strongest at 6.8% AVB. Whichever beer you decide on from our delicious Mexican beer range, one thing’s for sure: you’re in for a treat of epic proportions. Order your beer from Beers of Europe today! 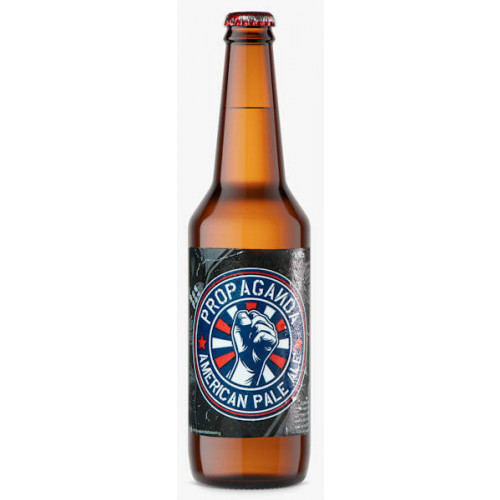 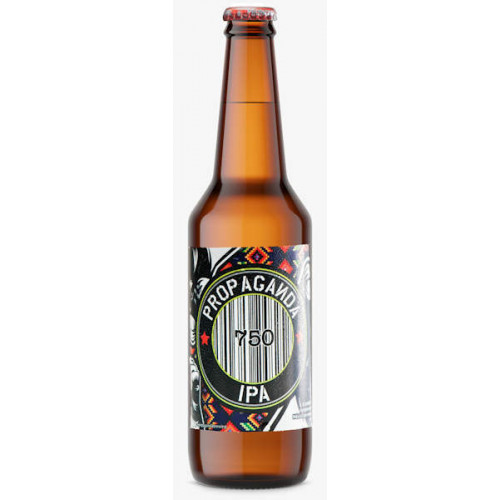 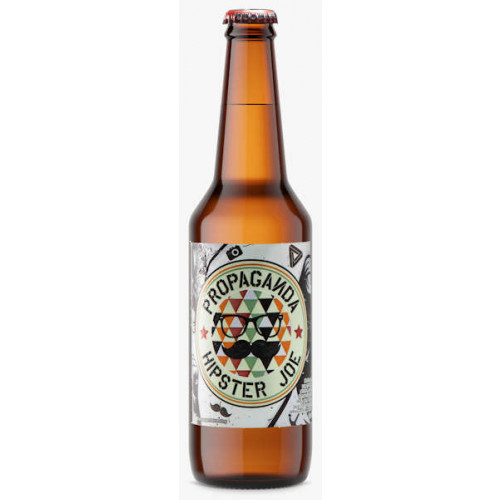 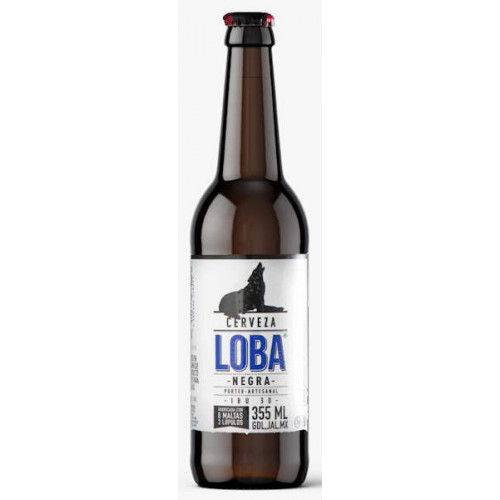 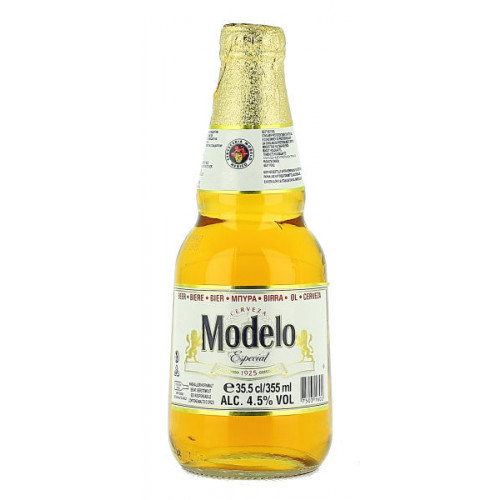 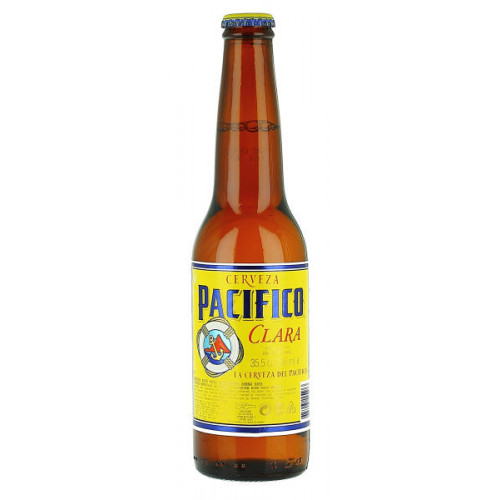 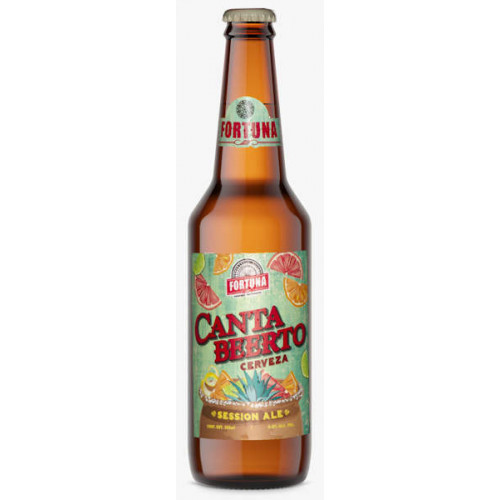 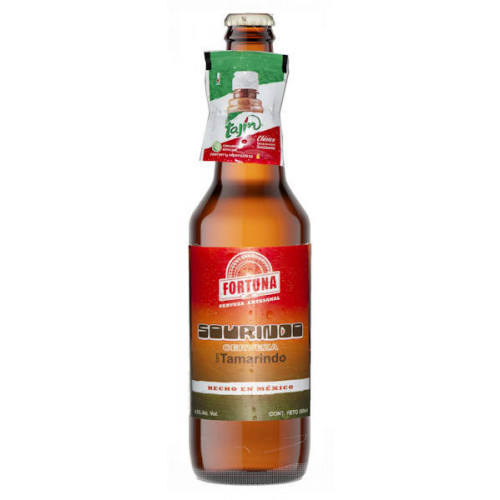 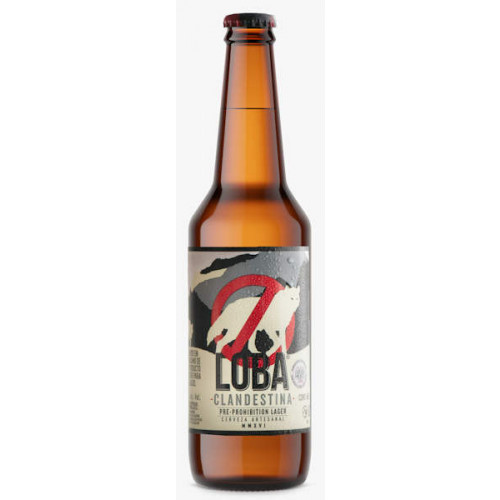 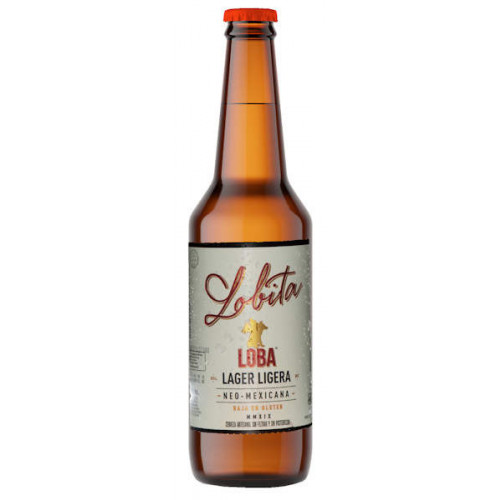 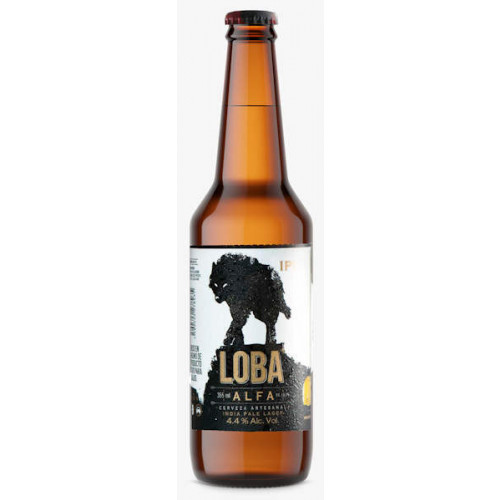 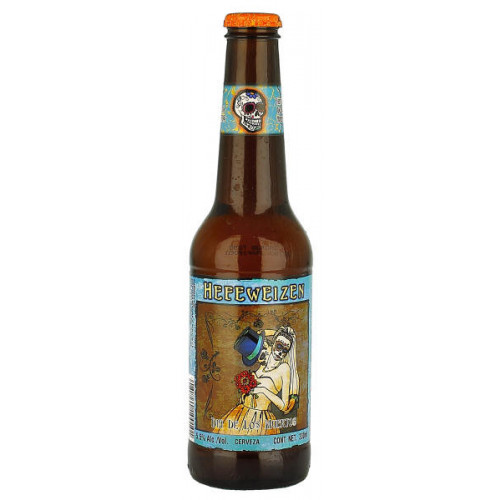 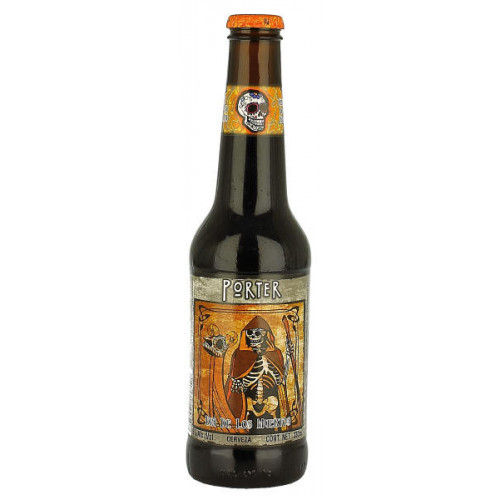 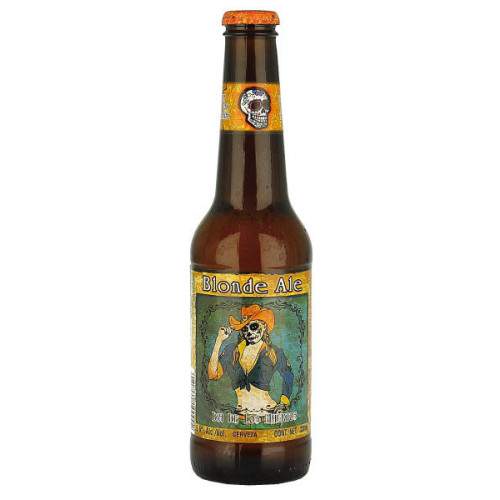 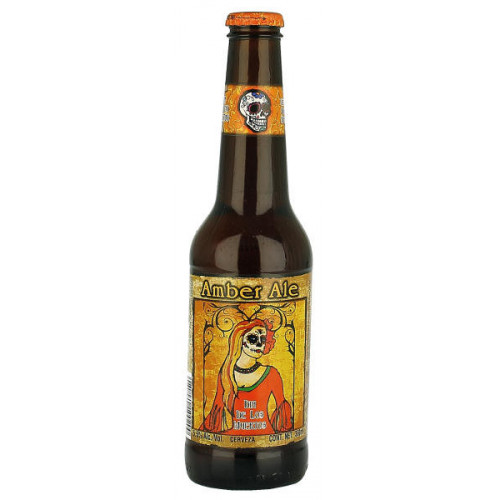 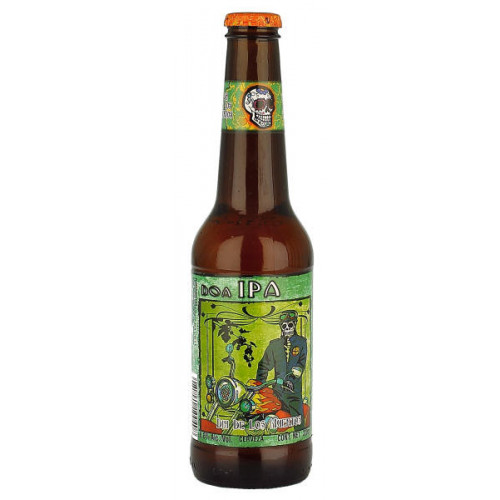 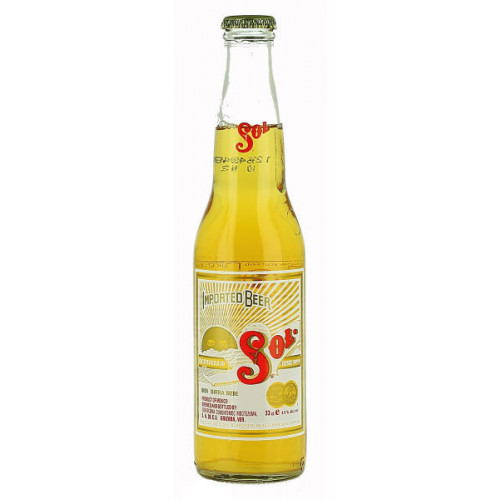 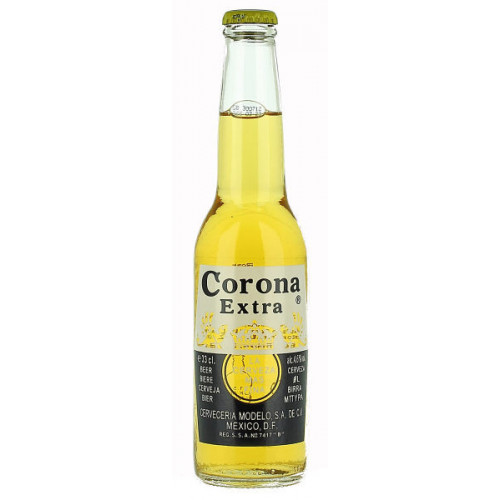 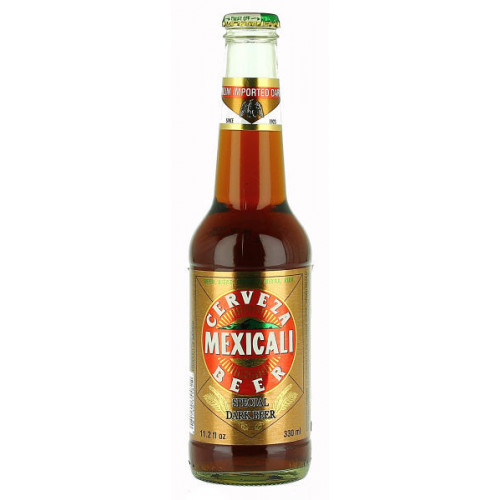